George Harrison (25 February 1943 – 29 November 2001), was an English musician, multi-instrumentalist, singer and songwriter who achieved international fame as the lead guitarist of the Beatles. Although John Lennon and Paul McCartney were the band’s primary songwriters, most of their albums included at least one Harrison composition, including “While My Guitar Gently Weeps”, “Here Comes the Sun” and “Something”, which became the Beatles’ second-most-covered song. 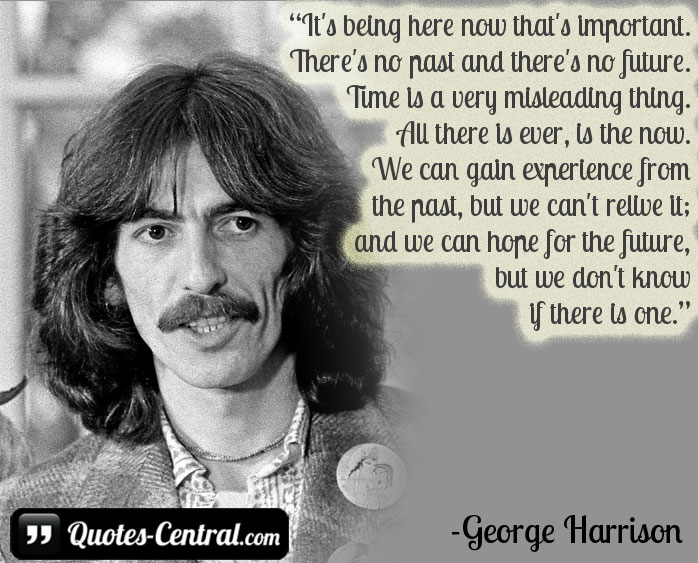 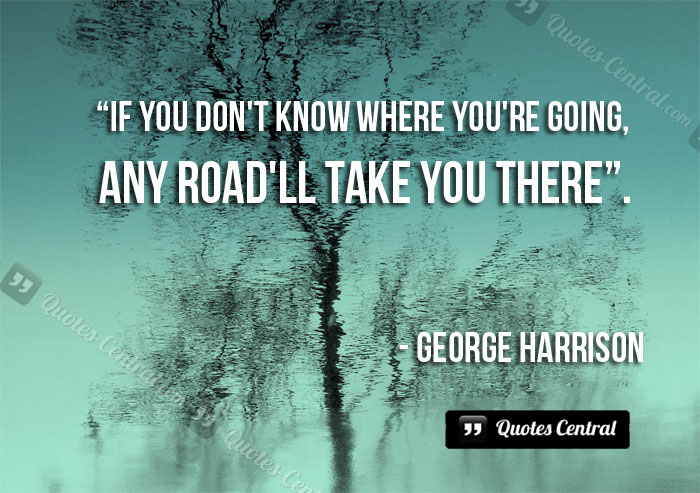