Anne Hathaway (born November 12, 1982) is an American actress. After several stage roles, she appeared in the 1999 television series Get Real. She came to prominence after playing Mia Thermopolis in the Disney film The Princess Diaries (2001) and in its 2004 sequel. Since then, Hathaway has starred in dramatic films such as Havoc and Brokeback Mountain, in 2005. She has also starred in The Devil Wears Prada (2006) with Meryl Streep and in Becoming Jane (2007) as Jane Austen. 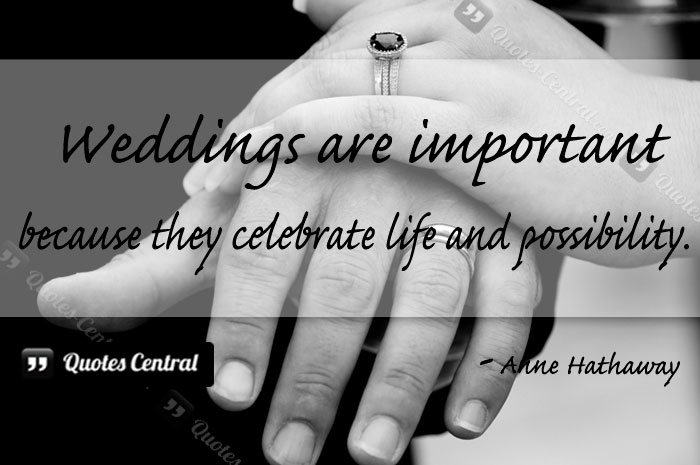