Taraji Penda Henson (born September 11, 1970) is an American actress and singer. Henson studied acting at Howard University and began her Hollywood career in guest-roles on several television shows before making her breakthrough in Baby Boy (2001). In 2005, she starred in Hustle & Flow and played Queenie in David Fincher’s The Curious Case of Benjamin Button (2008), for which she received a nomination for the Academy Award for Best Supporting Actress. In 2010, she appeared in the comedy Date Night and co-starred in the remake of The Karate Kid. In 2012, Henson was in the large ensemble cast film Think Like A Man and reprised her role in its sequel. 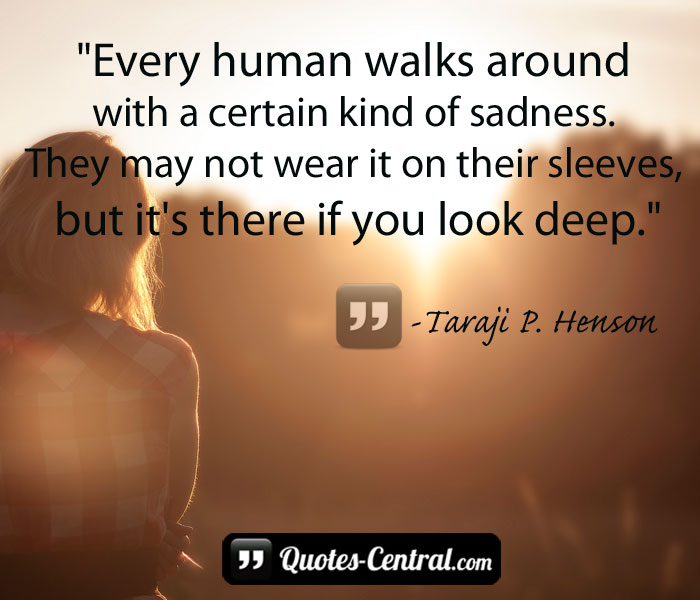