Herodotus was a Greek historian who was born in Halicarnassus, Caria (modern-day Bodrum, Turkey) and lived in the fifth century BC (c. 484–425 BC). Widely referred to as “The Father of History” (first conferred by Cicero), he was the first historian known to collect his materials systematically and critically, and then to arrange them into a historiographic narrative. The Histories—his masterpiece and the only work he is known to have produced—is a record of his “inquiry” (or ἱστορία historía, a word that passed into Latin and acquired its modern meaning of “history”), being an investigation of the origins of the Greco-Persian Wars and including a wealth of geographical and ethnographical information. 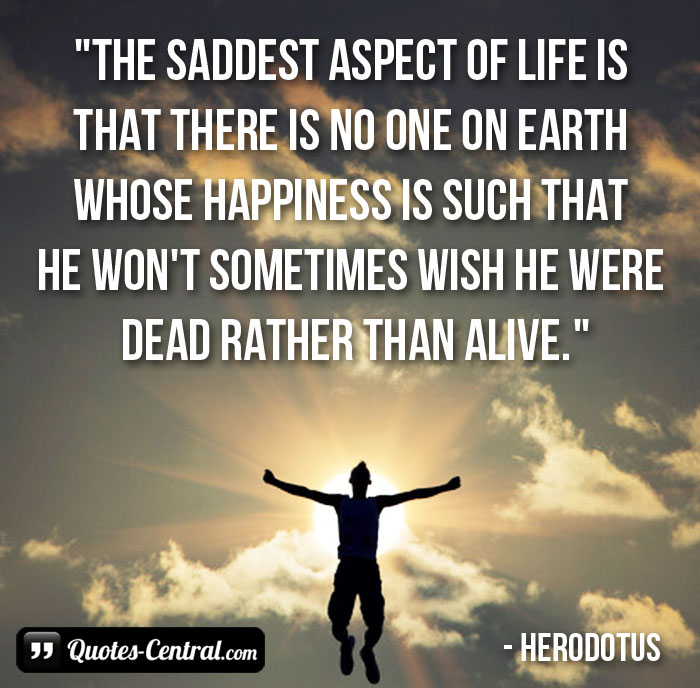