Michel Houellebecq (born Michel Thomas; 26 February 1958) is a controversial and award-winning French author, filmmaker, and poet. Having written poetry and a biographical essay on the horror writer H. P. Lovecraft, he published his first novel, Whatever, in 1994. Atomised followed in 1998, and Platform in 2001. After a publicity tour for this book led to his being taken to court for inciting racial hatred, he moved to Ireland to write for several years.He currently resides in France. 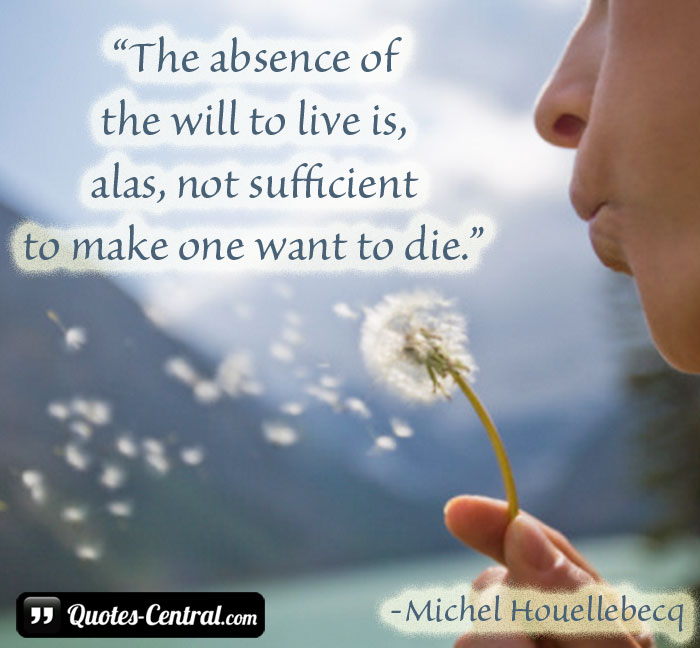