Elbert Green Hubbard (June 19, 1856 – May 7, 1915) was an American writer, publisher, artist, and philosopher. Raised in Hudson, Illinois, he met early success as a traveling salesman with the Larkin Soap Company. Today Hubbard is mostly known as the founder of the Roycroft artisan community in East Aurora, New York, an influential exponent of the Arts and Crafts Movement. Among his many publications were the nine-volume work Little Journeys to the Homes of the Great and the short story A Message to Garcia. He and his second wife, Alice Moore Hubbard, died aboard the RMS Lusitania, which was sunk by a German submarine off the coast of Ireland on May 7, 1915. 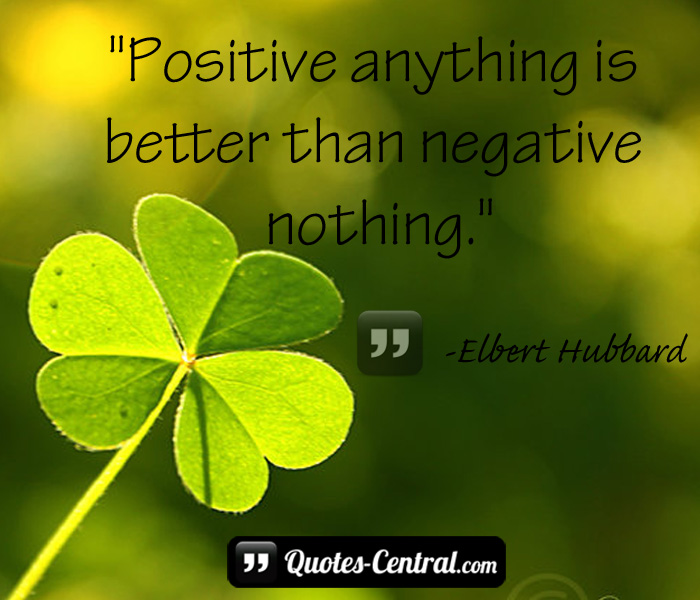 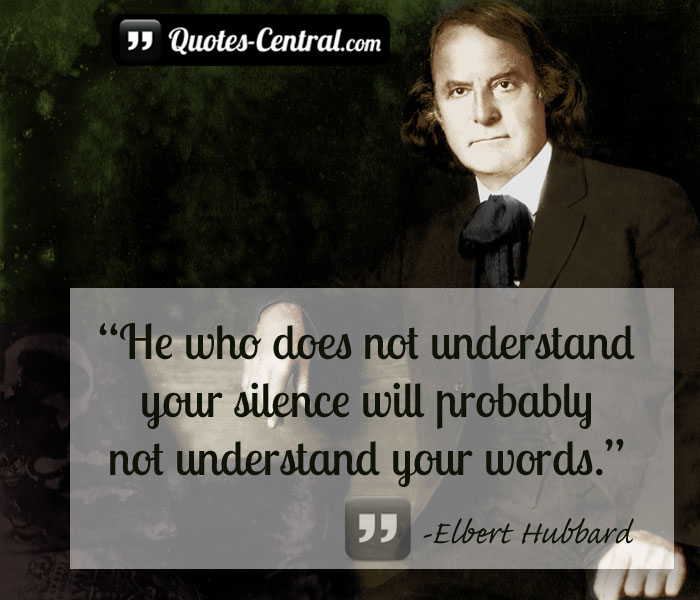 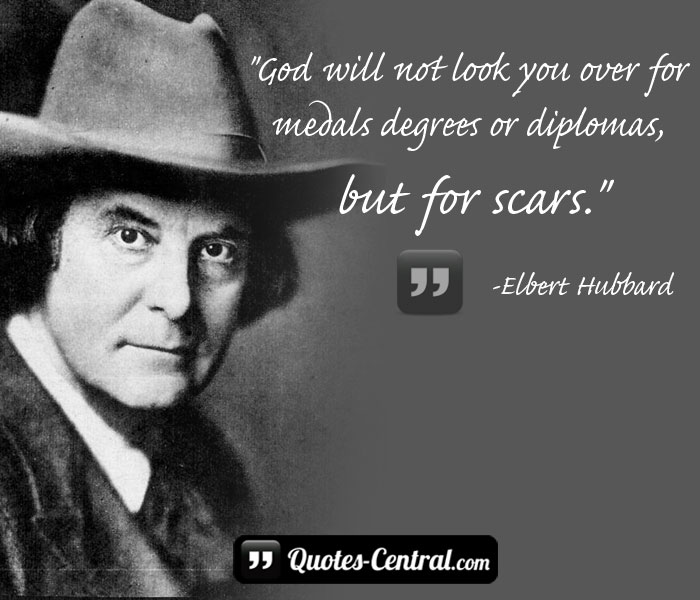 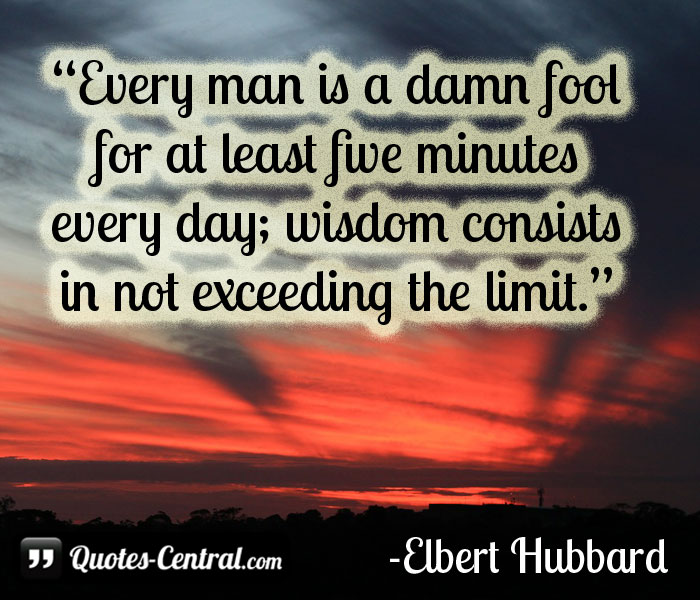