Frank McKinney Hubbard (born 1 September 1868 in Bellefontaine, Ohio – died: 26 December 1930 in Indianapolis, Indiana) was an American cartoonist, humorist, and journalist better known by his pen name “Kin” Hubbard. He was creator of the cartoon Abe Martin of Brown County which ran in U.S. newspapers from 1904 until his death in 1930, and was the originator of many political quips that remain in use. North American humorist Will Rogers reportedly declared Hubbard to be “America’s greatest humorist.” 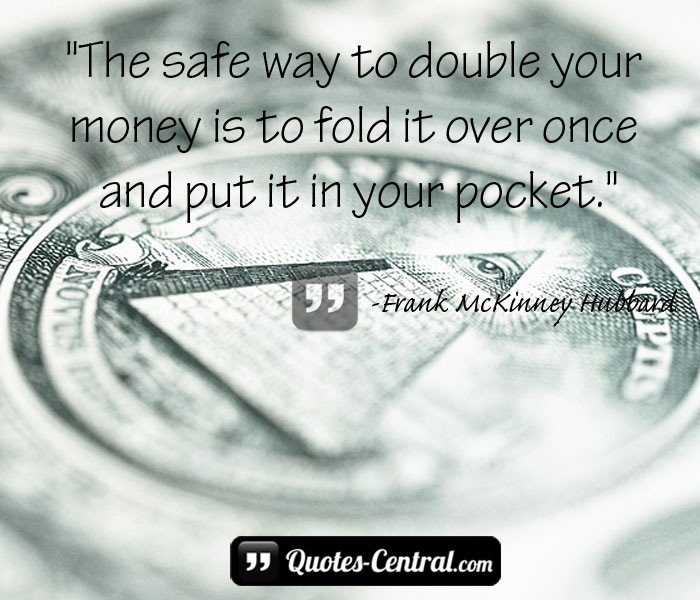