Aldous Leonard Huxley (26 July 1894 – 22 November 1963) was an English writer and a prominent member of the Huxley family. Best known for his novels including Brave New World, set in a dystopian London, The Doors of Perception, which recalls experiences when taking a psychedelic drug, and a wide-ranging output of essays, Huxley also edited the magazine Oxford Poetry, and published short stories, poetry, travel writing, film stories and scripts. He spent the later part of his life in the United States, living in Los Angeles from 1937 until his death. 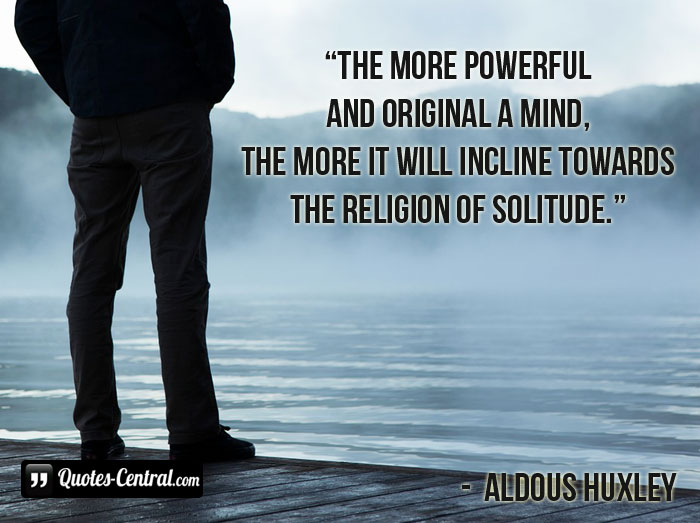