John Winslow Irving (born John Wallace Blunt, Jr. on March 2, 1942), is an American novelist and Academy Award-winning screenwriter. Irving achieved critical and popular acclaim after the international success of The World According to Garp in 1978. Some of Irving’s novels, such as The Cider House Rules (1985), A Prayer for Owen Meany (1989), and A Widow for One Year (1998), have been bestsellers. Five of his novels have been adapted to film. Several of Irving’s books (Garp, Meany, A Widow for One Year) and short stories have been set in and around Phillips Exeter Academy in Exeter, New Hampshire. He won the Academy Award for Best Adapted Screenplay in 1999 for his script The Cider House Rules. 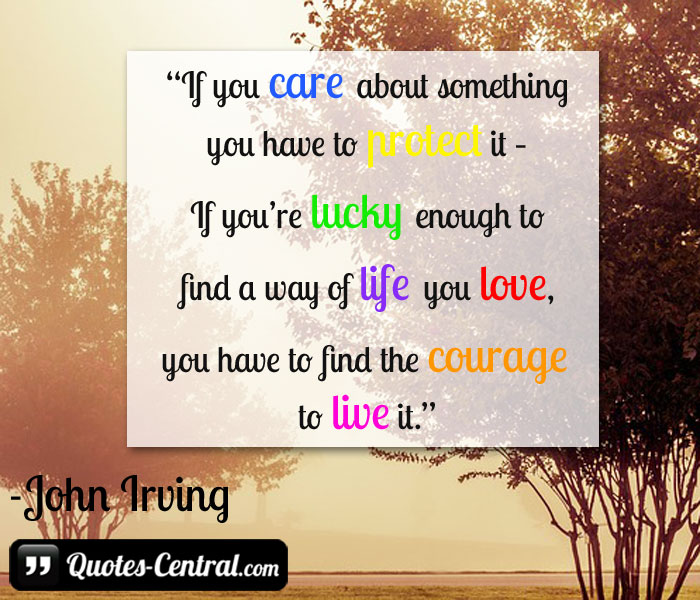