Henry James, OM (15 April 1843 – 28 February 1916) was an American-British writer who spent most of his writing career in Britain. He is regarded as one of the key figures of 19th-century literary realism. He was the son of Henry James, Sr. and the brother of philosopher and psychologist William James and diarist Alice James.James alternated between America and Europe for the first 20 years of his life; eventually he settled in England, becoming a British subject in 1915, one year before his death. He is best known for a number of novels showing Americans encountering Europe and Europeans. His method of writing from the point of view of a character within a tale allows him to explore issues related to consciousness and perception, and his style in later works has been compared to impressionist painting. 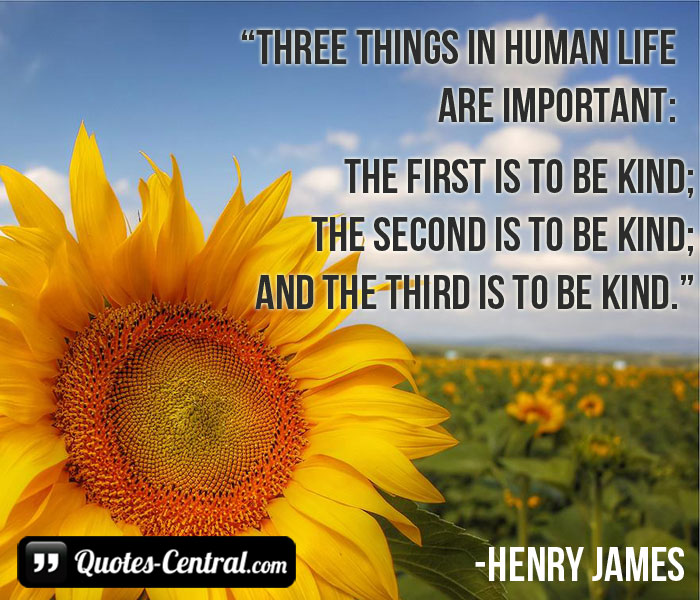