Thomas Jefferson (April 13 [O.S. April 2] 1743 – July 4, 1826) was an American lawyer and Founding Father, and principal author of the Declaration of Independence (1776). He was elected the second Vice President of the United States (1797–1801) and the third President (1801–1809). Primarily of English ancestry, he was born and educated in Virginia, where he graduated from the College of William & Mary, practiced law and married Martha Wayles Skelton. 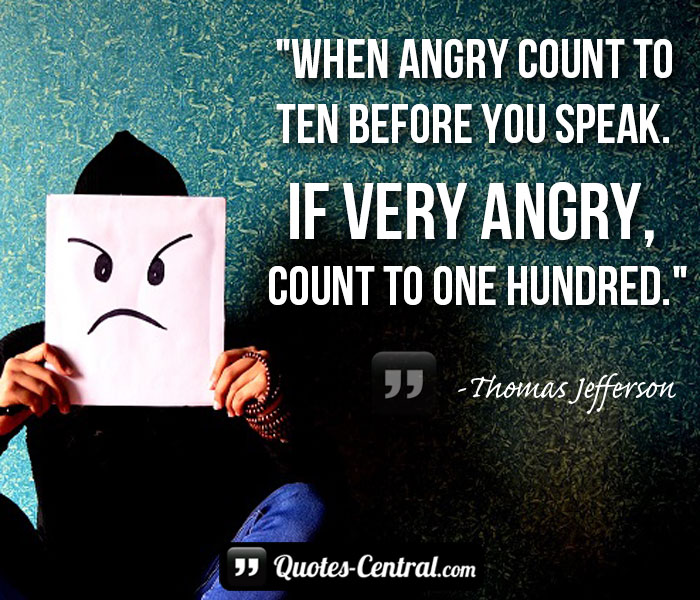 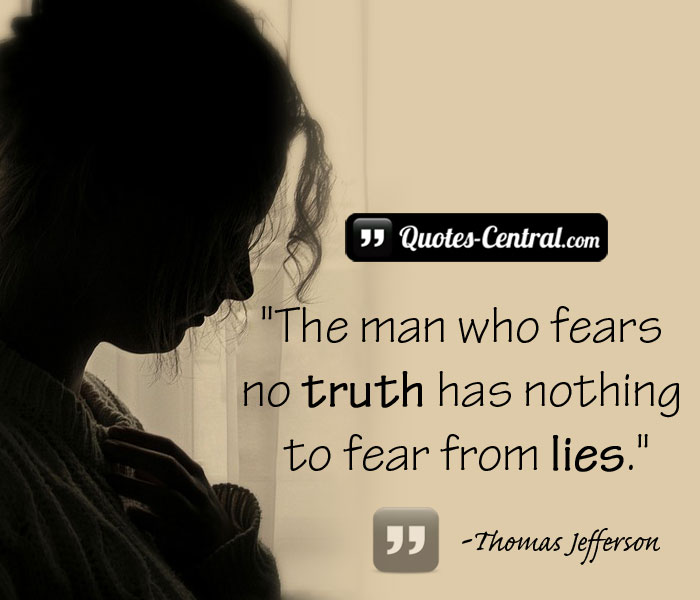