Immanuel Kant (22 April 1724 – 12 February 1804) was a German philosopher who is considered the central figure of modern philosophy. Kant argued that fundamental concepts of the human mind structure human experience, that reason is the source of morality, that aesthetics arises from a faculty of disinterested judgment, that space and time are forms of our sensibility, and that the world as it is “in-itself” is unknowable. Kant took himself to have effected a Copernican revolution in philosophy, akin to Copernicus’ reversal of the age-old belief that the sun revolved around the earth. His beliefs continue to have a major influence on contemporary philosophy, especially the fields of metaphysics, epistemology, ethics, political theory, and aesthetics. 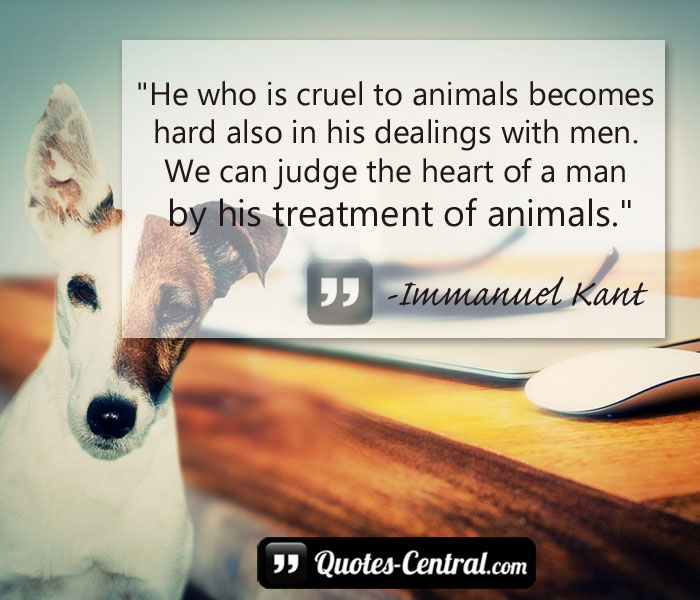 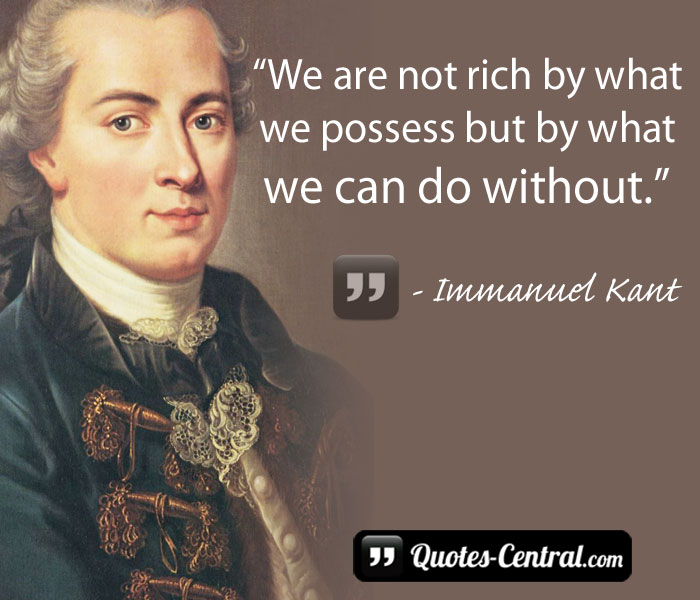