Danny Kaye (born David Daniel Kaminsky; January 18, 1911 – March 3, 1987) was an American actor, singer, dancer, and comedian. His performances featured physical comedy, idiosyncratic pantomimes, and rapid-fire nonsense songs. Kaye starred in 17 movies, notably The Kid from Brooklyn (1946), The Secret Life of Walter Mitty (1947), The Inspector General (1949), Hans Christian Andersen (1952), White Christmas (1954), and The Court Jester (1956). His films were popular, especially his bravura performances of patter songs and favorites such as “Inchworm” and “The Ugly Duckling”. He was the first ambassador-at-large of UNICEF in 1954 and received the French Legion of Honor in 1986 for his years of work with the organization. 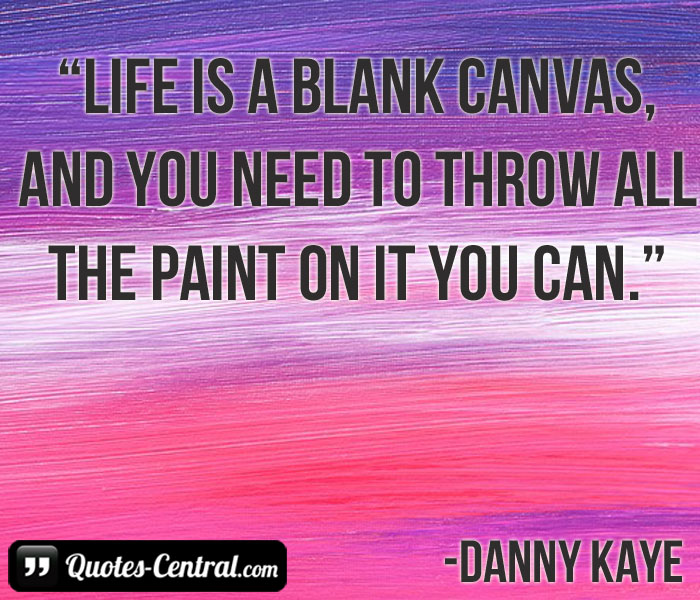