Helen Keller (June 27, 1880 – June 1, 1968) was an American author, political activist, and lecturer. She was the first deafblind person to earn a bachelor of arts degree. The story of how Keller’s teacher, Anne Sullivan, broke through the isolation imposed by a near complete lack of language, allowing the girl to blossom as she learned to communicate, has become widely known through the dramatic depictions of the play and film The Miracle Worker. Her birthplace in West Tuscumbia, Alabama is now a museum and sponsors an annual “Helen Keller Day”. 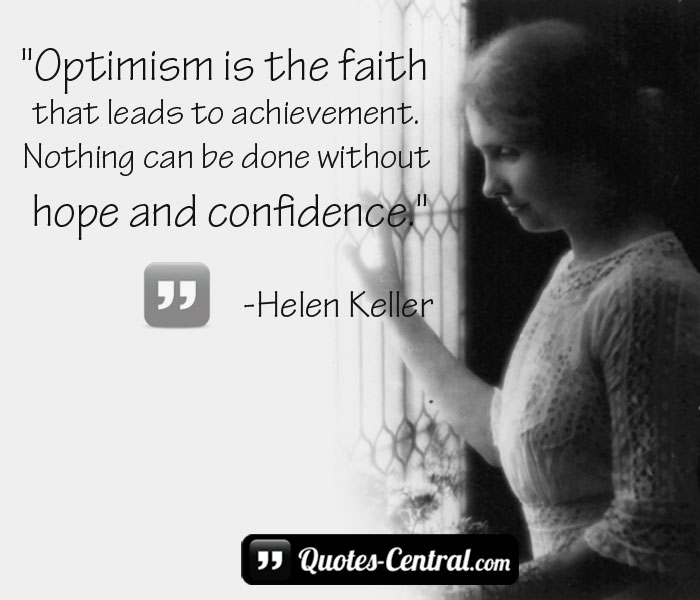 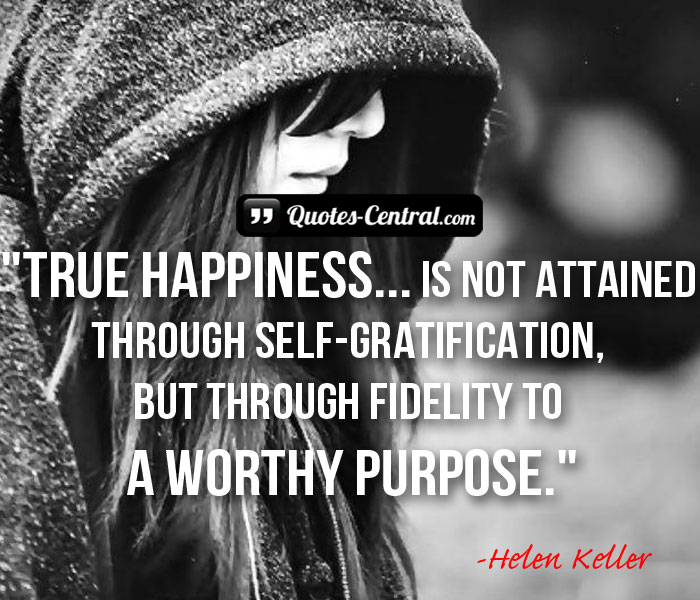 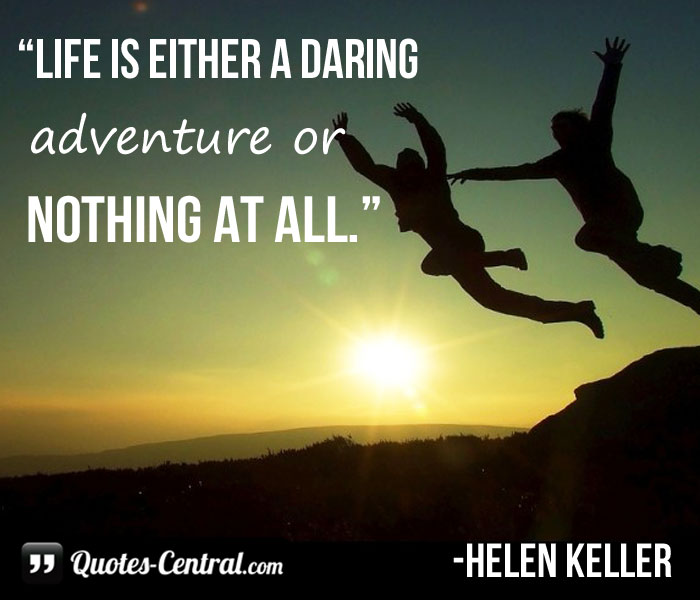 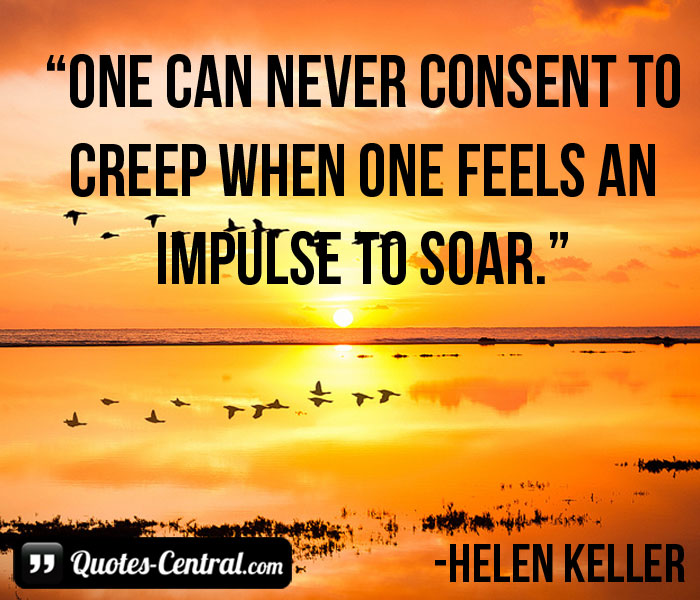 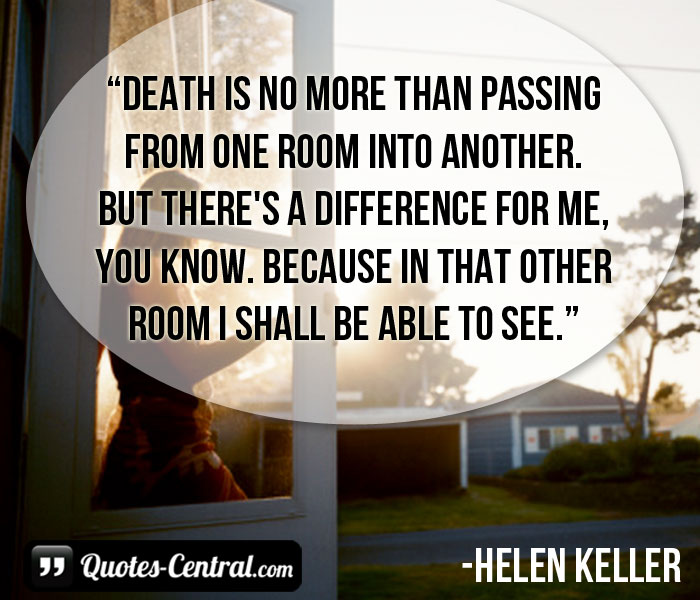 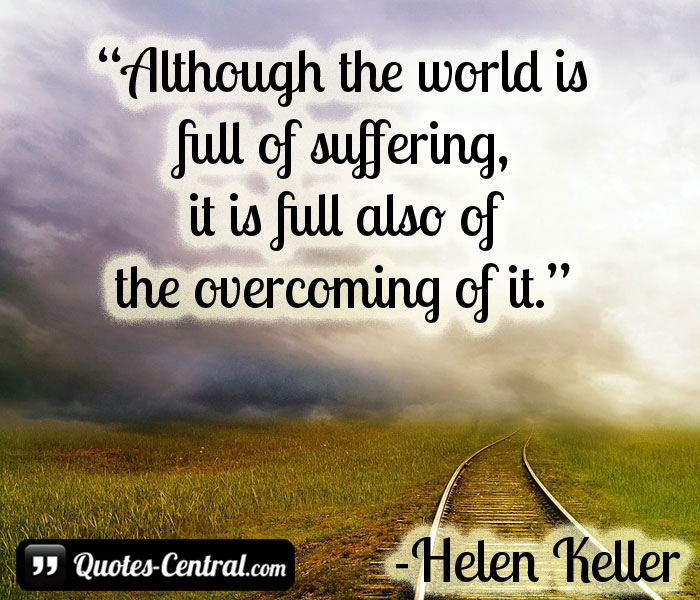 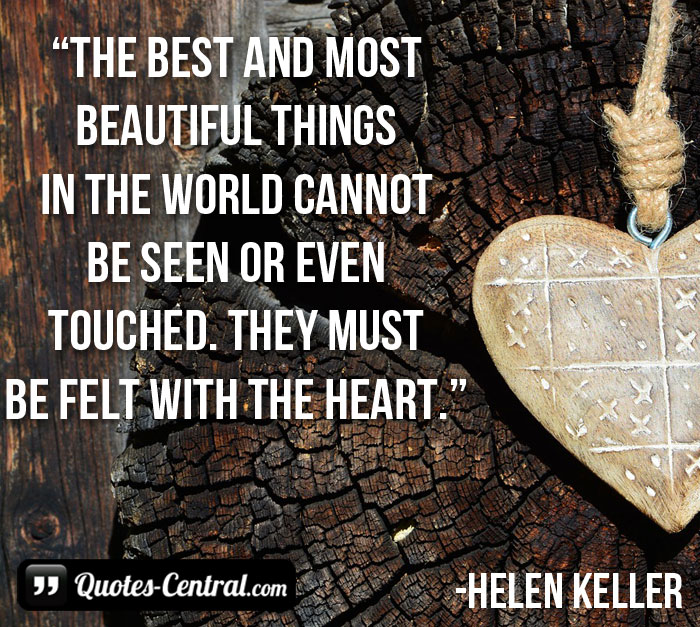 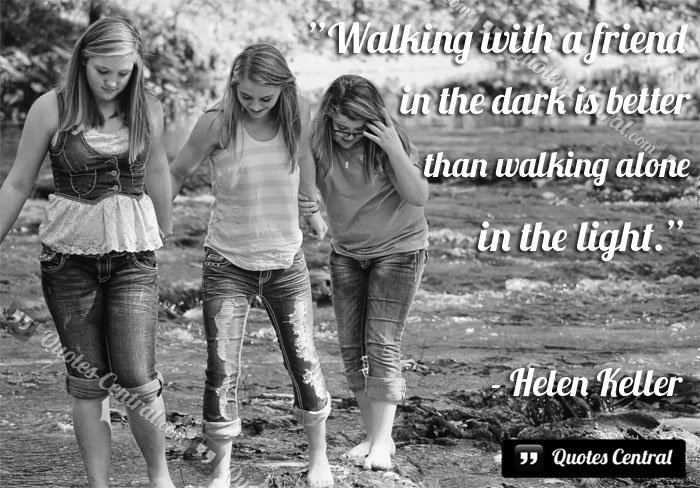 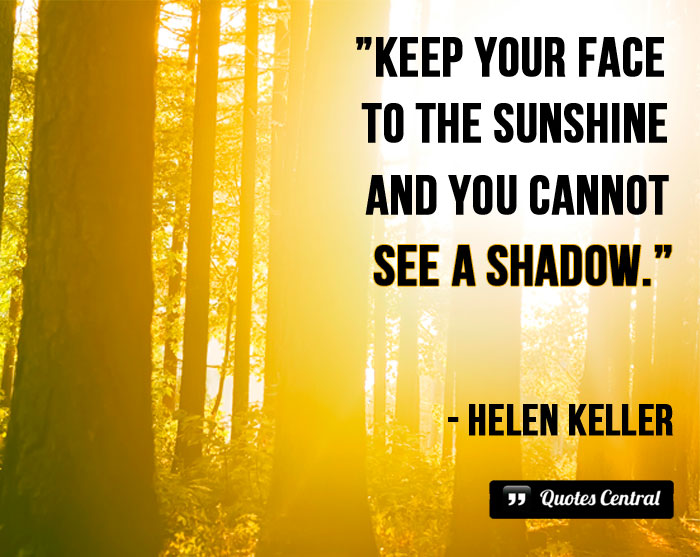