John Fitzgerald Kennedy (May 29, 1917 – November 22, 1963), commonly known as Jack Kennedy, or by his initials JFK, was an American politician who served as the 35th President of the United States from January 1961 until his assassination in November 1963. Notable events during his presidency included the Bay of Pigs Invasion, the Cuban Missile Crisis, the Space Race – by initiating Project Apollo (which would culminate in the moon landing), the building of the Berlin Wall, the African-American Civil Rights Movement, and increased U.S. involvement in the Vietnam War. 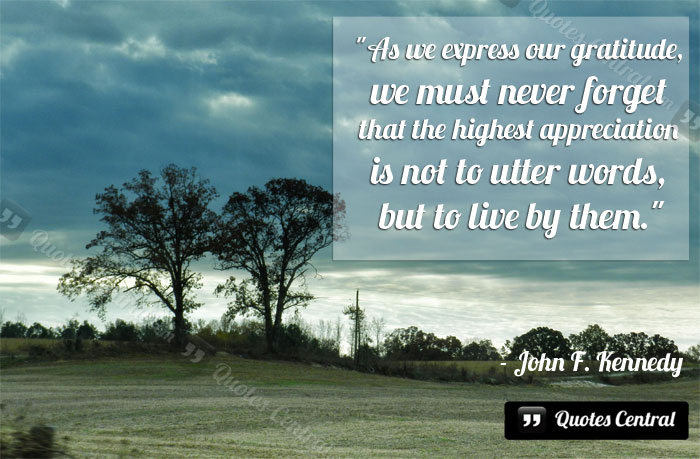 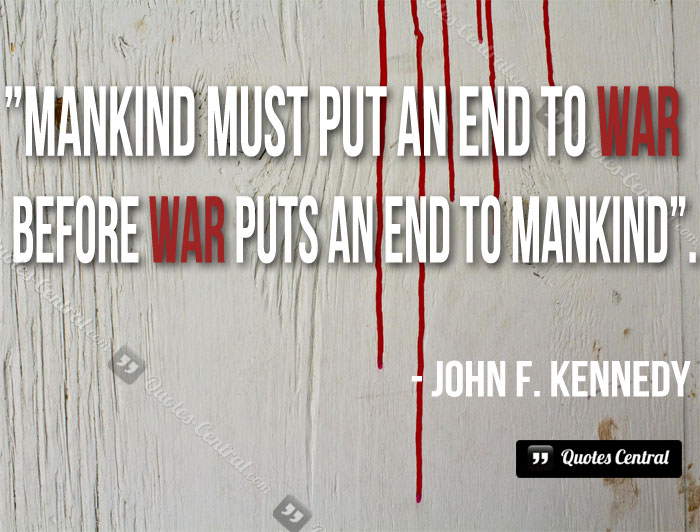