Rose Elizabeth Fitzgerald Kennedy (July 22, 1890 – January 22, 1995) was an American philanthropist and socialite. She was deeply embedded in the “lace curtain” Irish Catholic community in Boston, where her father was mayor. She was the wife of businessman and investor Joseph P. Kennedy, Sr., who was United States Ambassador to the Court of St James’s. Their nine children included President John F. Kennedy, Senator Robert F. Kennedy, and longtime Senator Ted Kennedy. 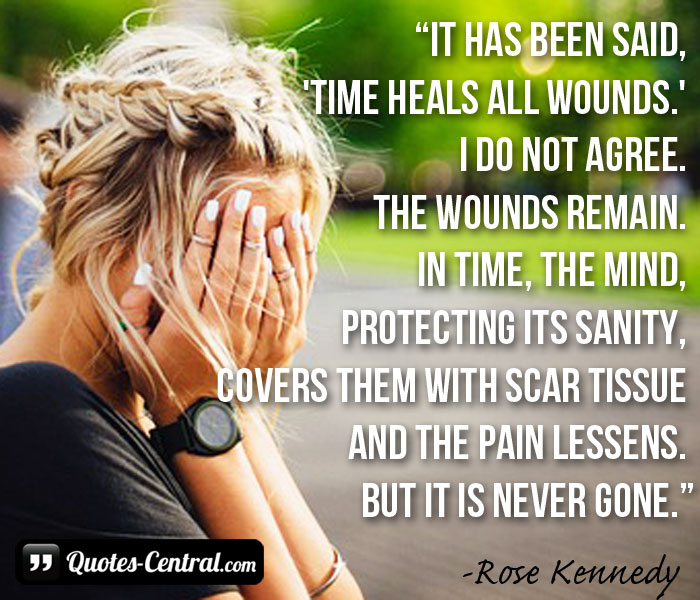