Madeleine Sophie Wickham is an English author of chick lit. Apart from numerous short stories, she has written several successful stand-alone novels as Madeleine Wickham but is perhaps best known for her work under the pen name Sophie Kinsella. The first two novels in her best-selling Shopaholic series, The Secret Dreamworld of a Shopaholic and Shopaholic Abroad were adapted into the film Confessions of a Shopaholic starring Isla Fisher. Some of her books have been translated. 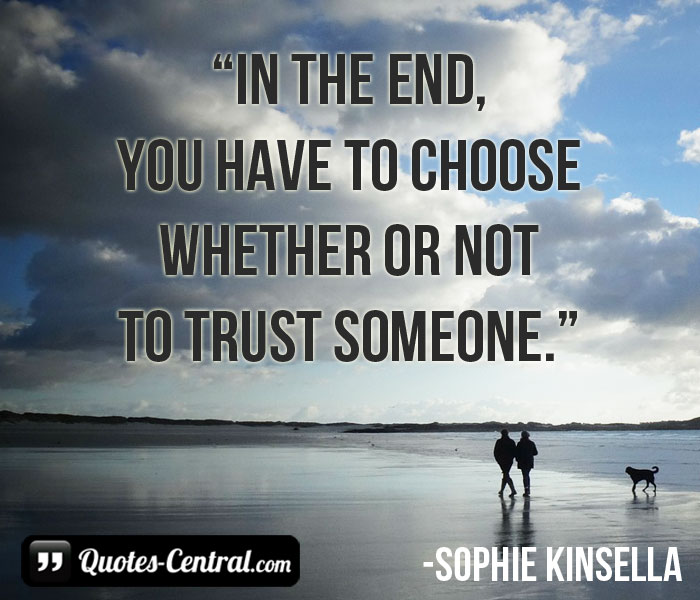