Elisabeth Kübler-Ross (July 8, 1926 – August 24, 2004) was a Swiss-American psychiatrist, a pioneer in near-death studies and the author of the groundbreaking book On Death and Dying (1969), where she first discussed her theory of the five stages of grief. She was a 2007 inductee into the American National Women’s Hall of Fame. She was the recipient of twenty honorary degrees and by July 1982 had taught, in her estimation, 125,000 students in death and dying courses in colleges, seminaries, medical schools, hospitals, and social-work institutions. In 1970, she delivered The Ingersoll Lectures on Human Immortality at Harvard University, on the theme, On Death and Dying. 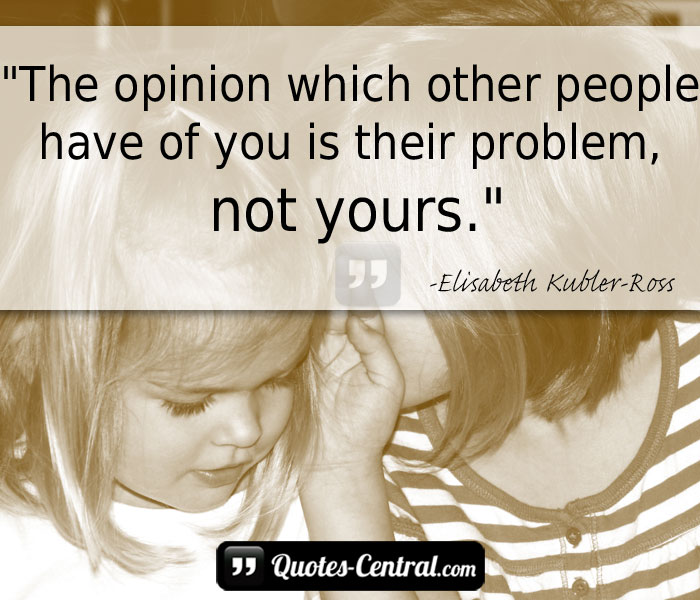 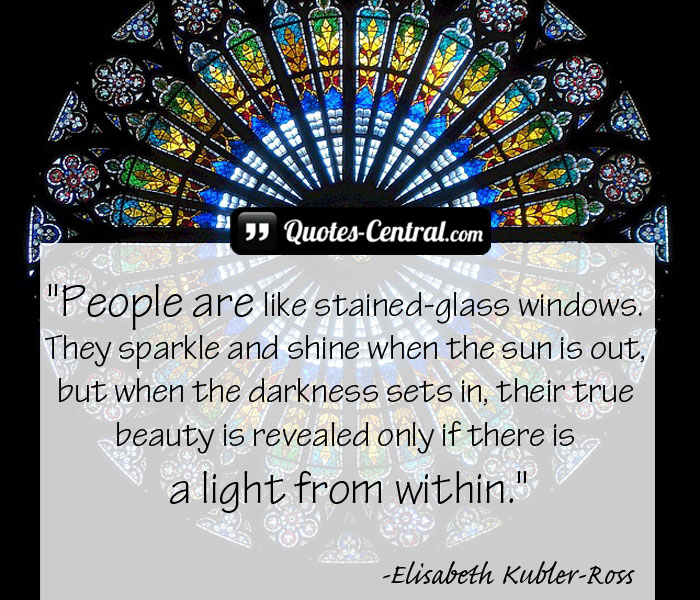