Laozi (also Lao-Tzu, Lao-Tsu, or Lao-Tze) was a philosopher and poet of ancient China. He is best known as the reputed author of the Tao Te Ching and the founder of philosophical Taoism, but he is also revered as a deity in religious Taoism and traditional Chinese religions. Although a legendary figure, he is usually dated to around the 6th century BC and reckoned a contemporary of Confucius, but some historians contend that he actually lived during the Warring States period of the 5th or 4th century BC 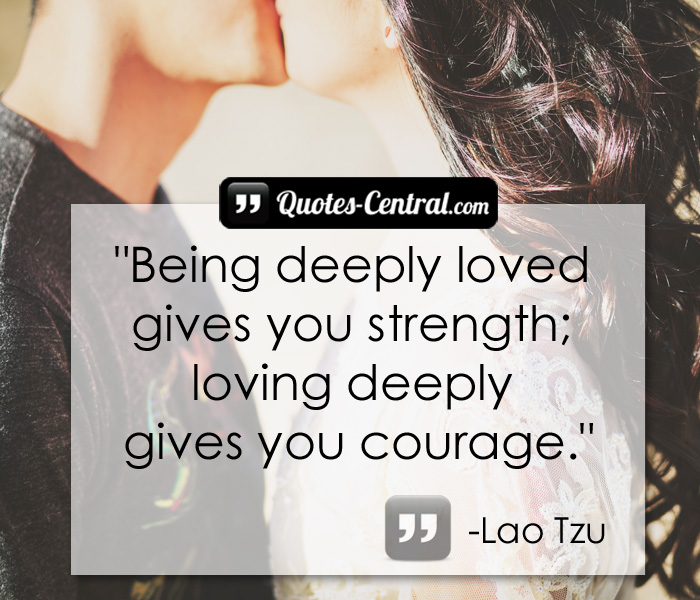 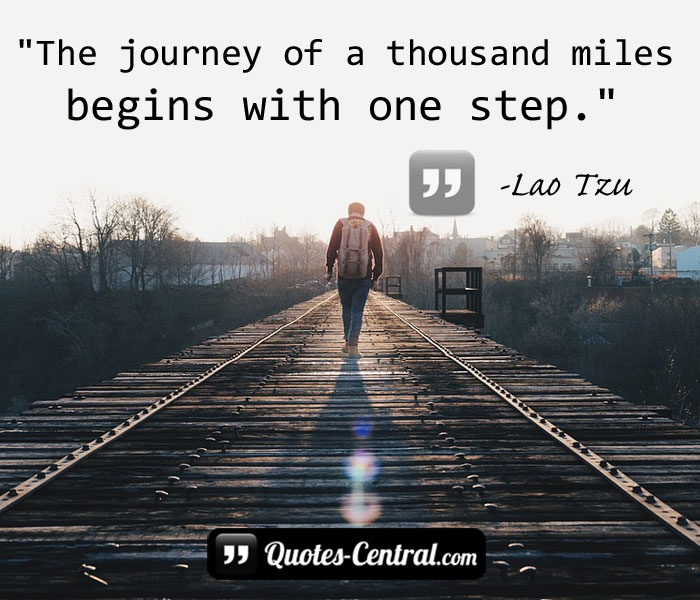 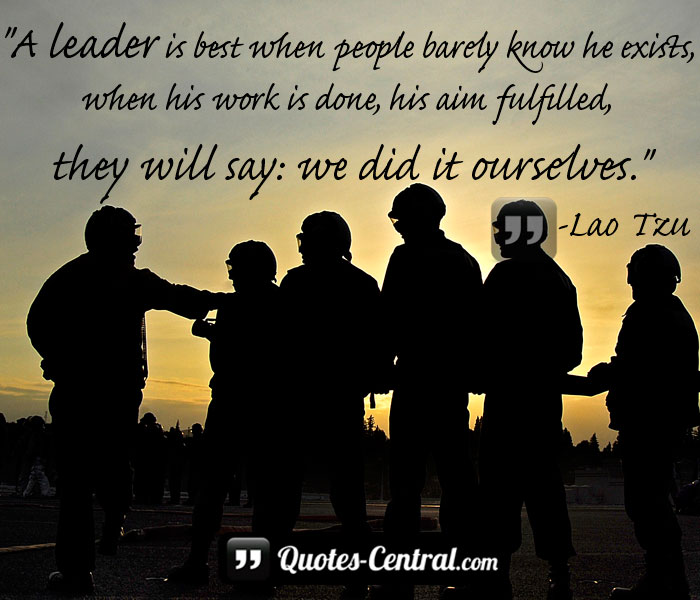 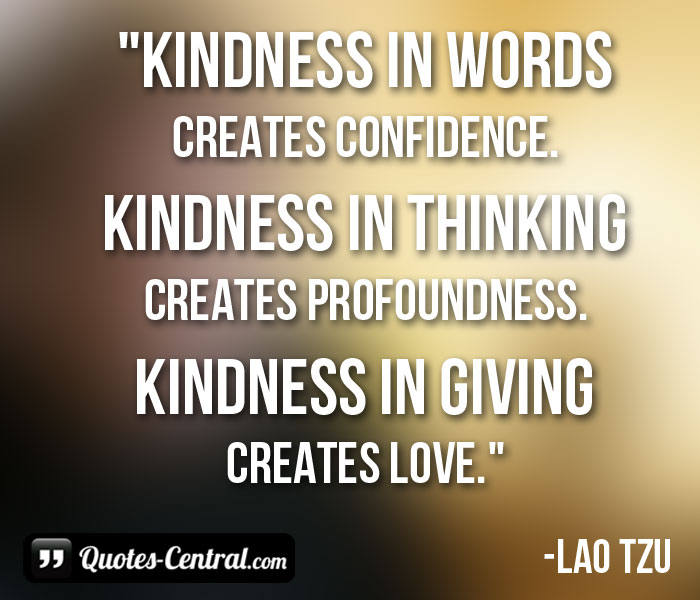 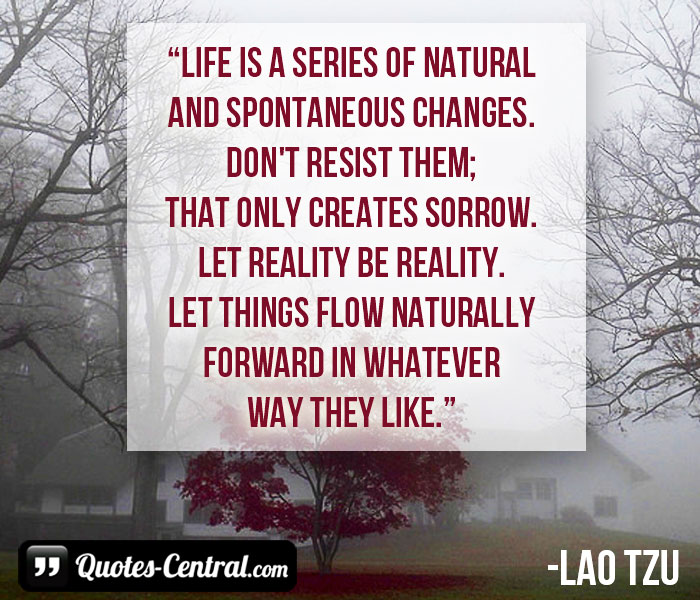 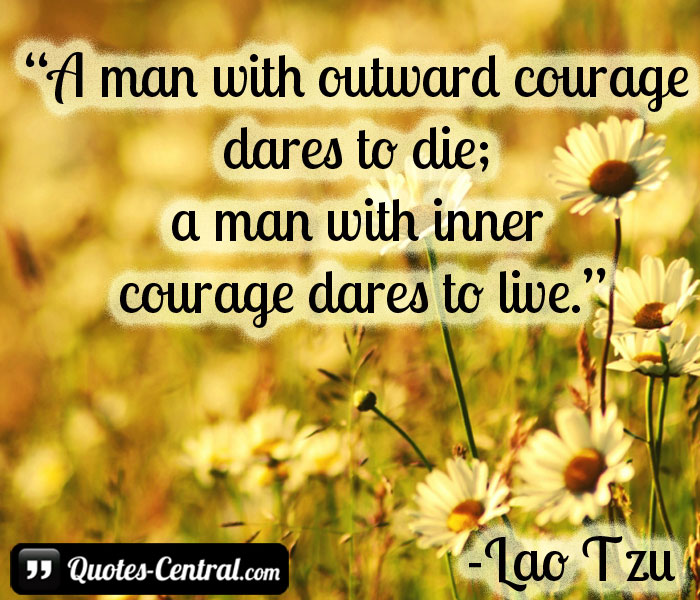 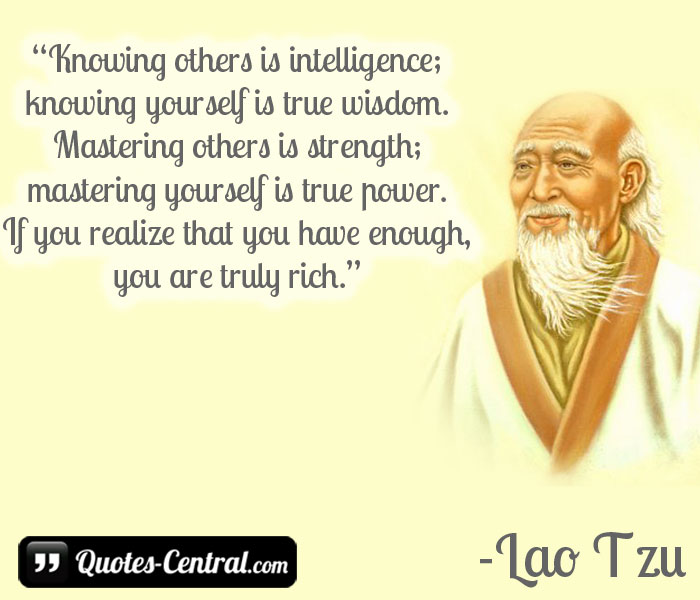 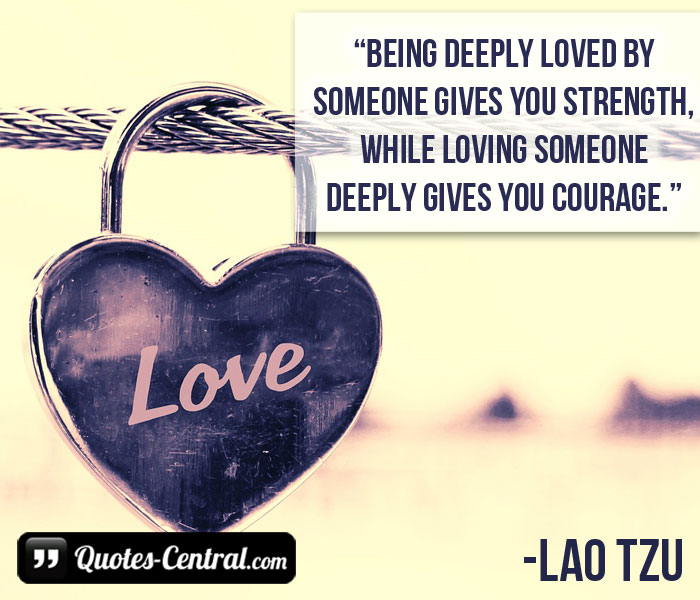 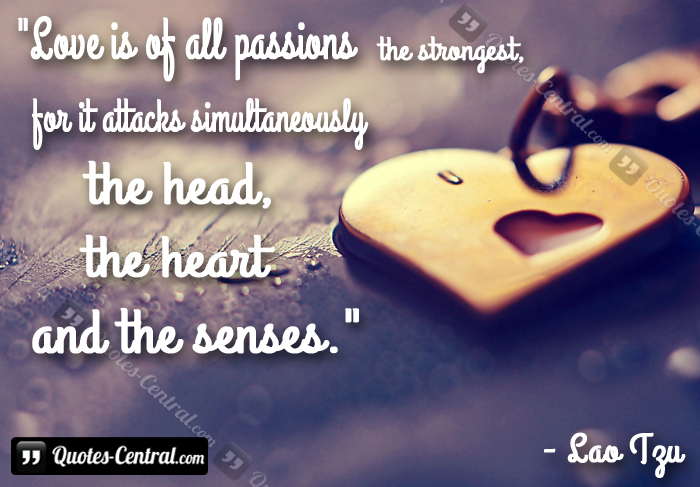