Stanisław Lem (12 September 1921 – 27 March 2006) was a Polish writer of science fiction, philosophy, and satire, and a trained physician. Lem’s books have been translated into forty-one languages and have sold over forty-five million copies. From the 1950s to 2000s, he published many books, both science fiction and philosophical/futurological. He is best known as the author of the 1961 novel Solaris, which has been made into a feature film three times. In 1976, Theodore Sturgeon wrote that Lem was the most widely read science-fiction writer in the world. 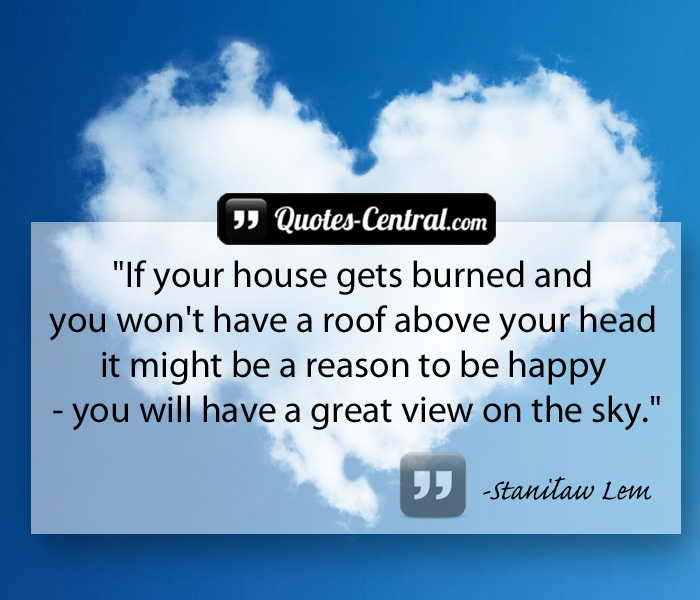