Clive Staples Lewis (29 November 1898 – 22 November 1963), commonly called C. S. Lewis and known to his friends and family as “Jack”, was a novelist, poet, academic, medievalist, literary critic, essayist, lay theologian, and Christian apologist. Born in Belfast, Ireland, he held academic positions at both Oxford University (Magdalen College), 1925–54, and Cambridge University (Magdalene College), 1954–63. He is best known both for his fictional work, especially The Screwtape Letters, The Chronicles of Narnia, and The Space Trilogy, and for his non-fiction Christian apologetics, such as Mere Christianity, Miracles, and The Problem of Pain. 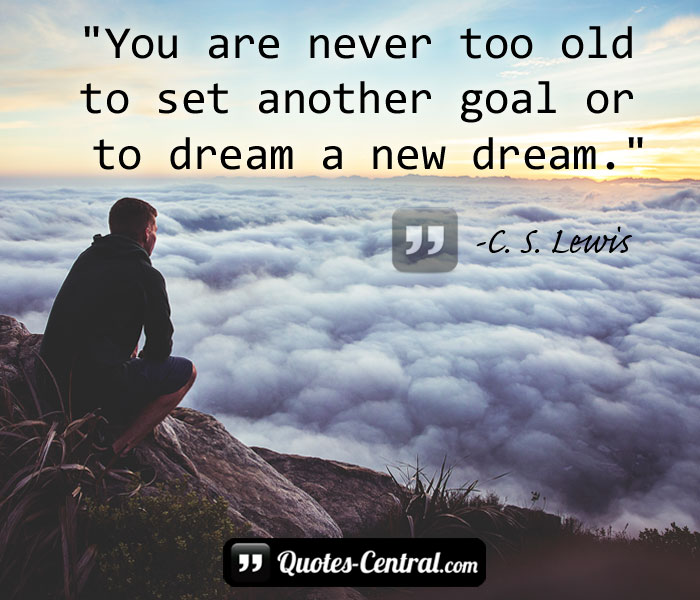 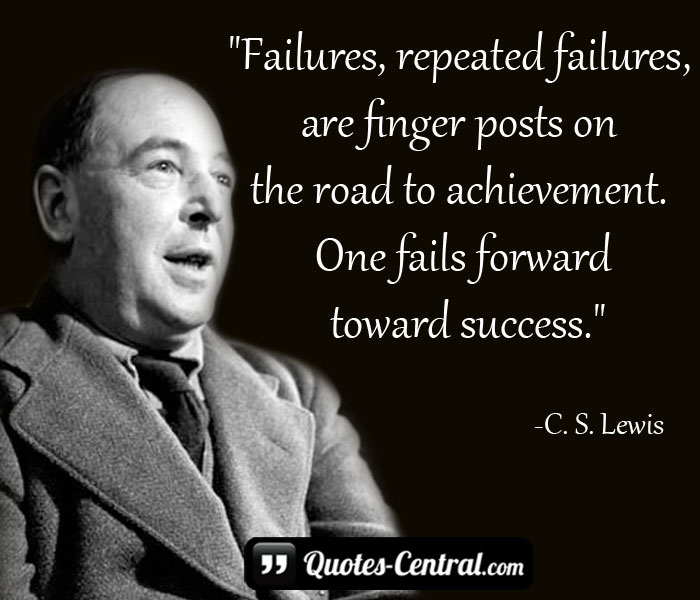 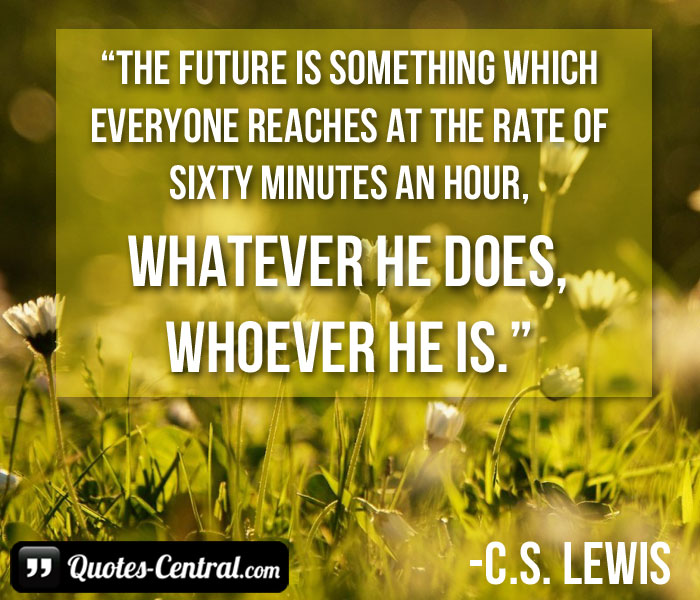 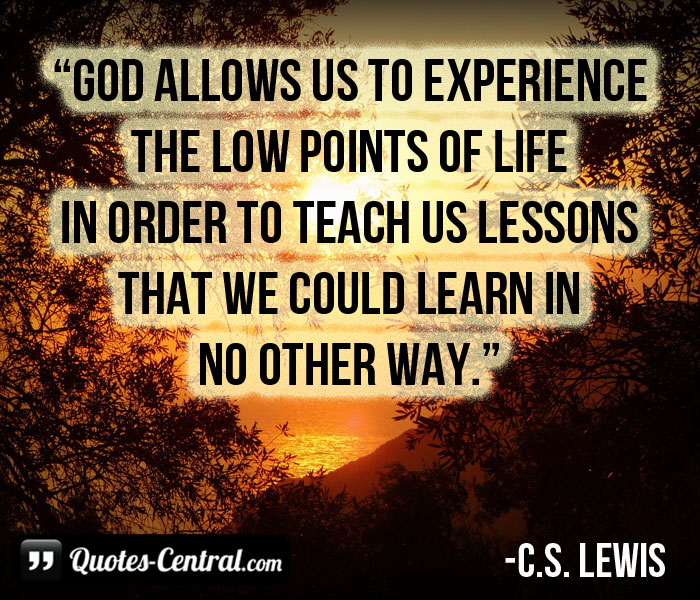 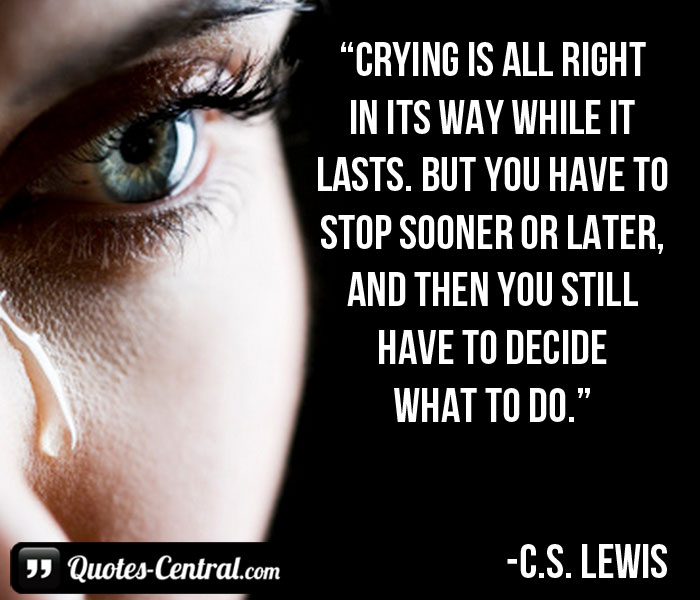