Brian Hugh Warner (born January 5, 1969), better known by his stage name Marilyn Manson, is an American musician, songwriter, actor, painter, multimedia artist and former music journalist known for his controversial stage personality and image as the eponymous lead singer of the band Marilyn Manson, of which he is the founder and only constant member. His stage name was formed by juxtaposing the names of two American cultural icons, namely actress Marilyn Monroe and Manson Family leader Charles Manson. 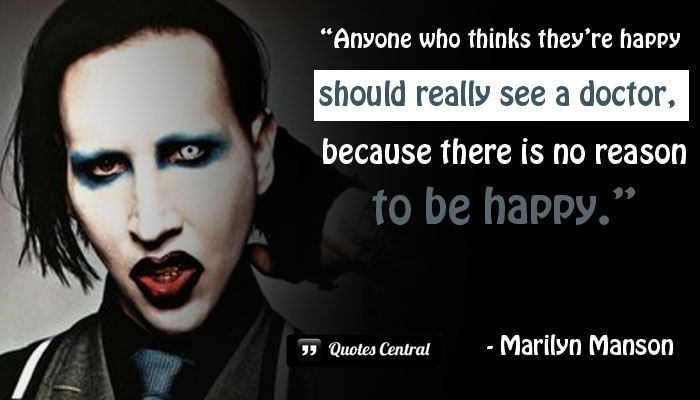 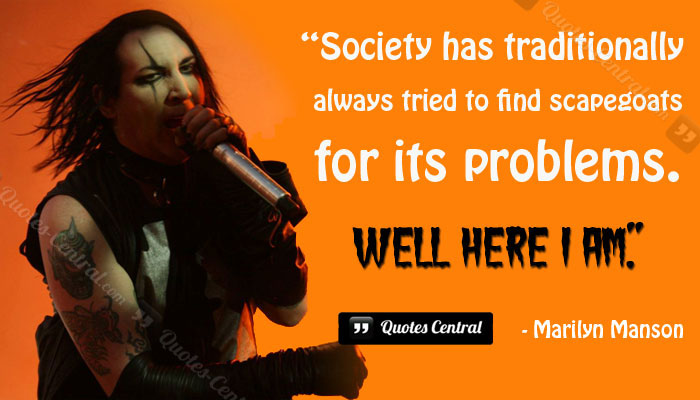