Robert Nesta “Bob” Marley OM (6 February 1945 – 11 May 1981) was a Jamaican reggae singer-songwriter, musician, and guitarist who achieved international fame and acclaim. Starting out in 1963 with the group the Wailers, he forged a distinctive songwriting and vocal style that would later resonate with audiences worldwide. The Wailers would go on to release some of the earliest reggae records with producer Lee Scratch Perry. After the Wailers disbanded in 1974, Marley pursued a solo career which culminated in the release of the album Exodus in 1977 which established his worldwide reputation and produced his status as one of the world’s best-selling artists of all time, with sales of more than 75 million albums and singles. He was a committed Rastafari who infused his music with a sense of spirituality. 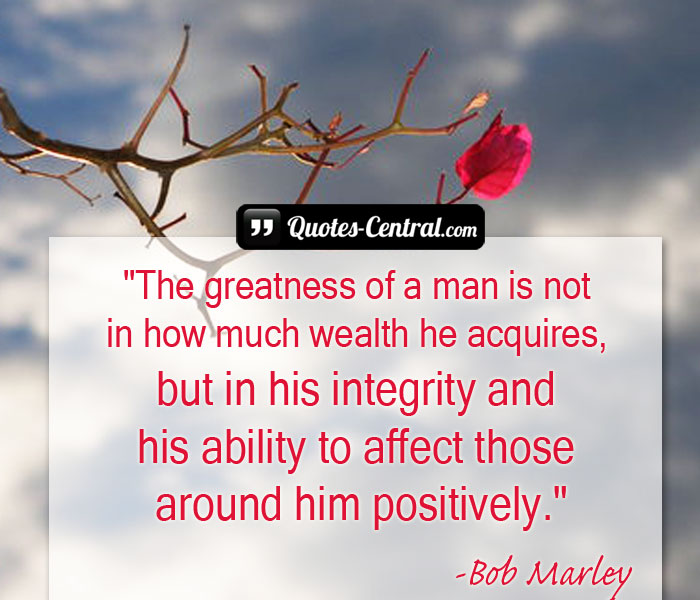 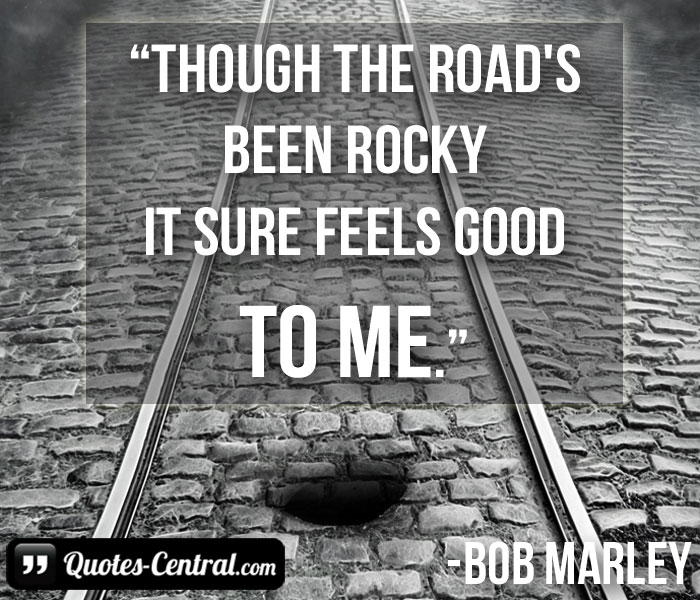 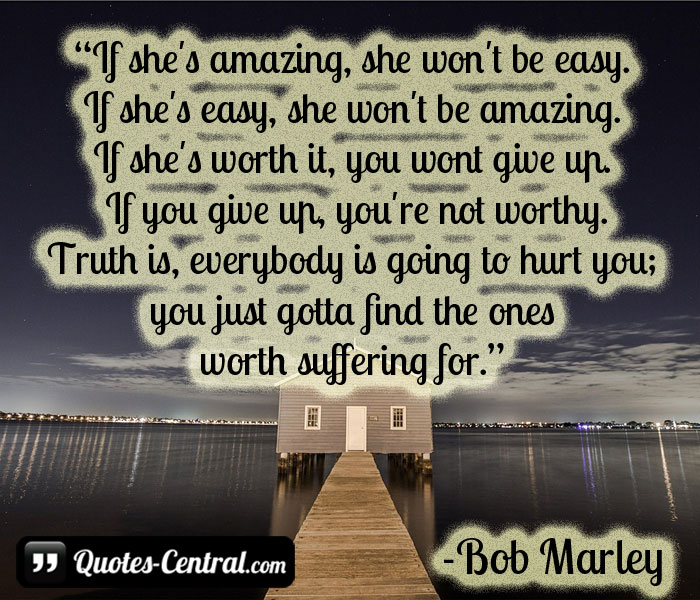 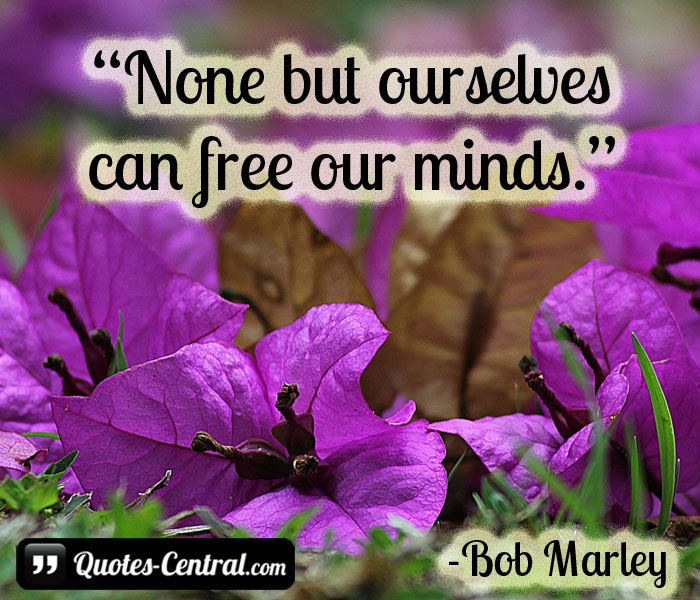 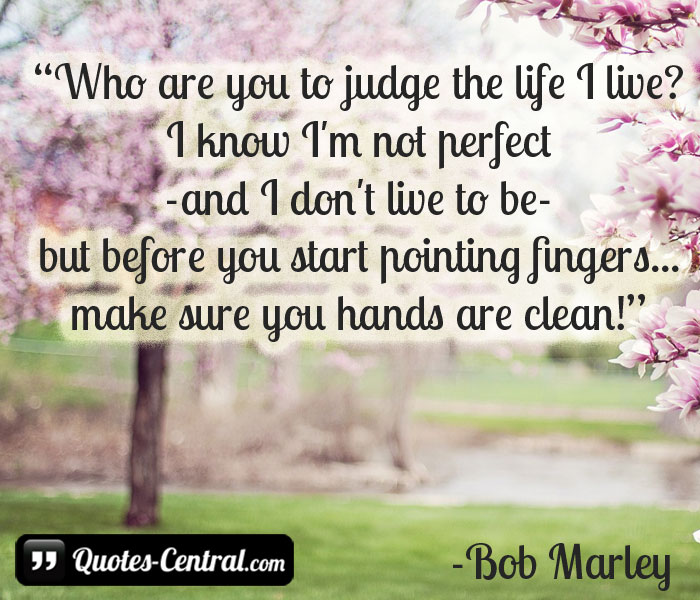 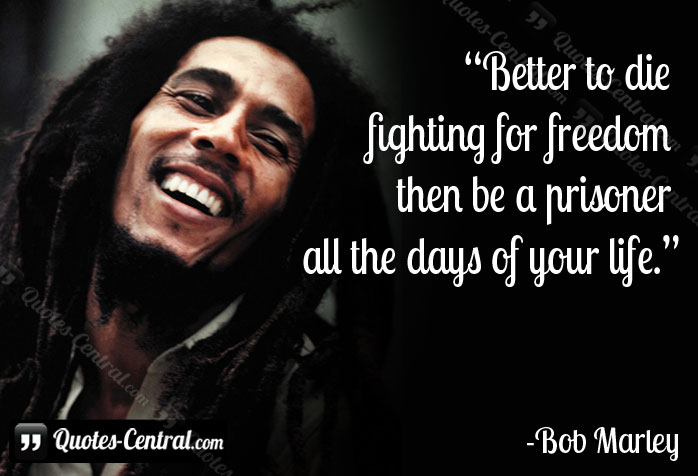 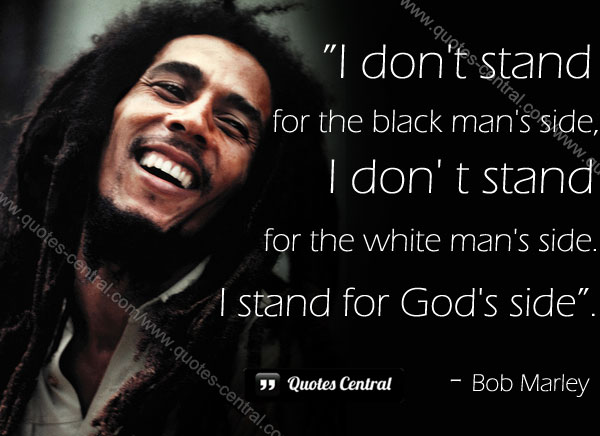