Gabriel García Márquez (6 March 1927 – 17 April 2014) was a Colombian novelist, short-story writer, screenwriter and journalist, known affectionately as Gabo throughout Latin America. Considered one of the most significant authors of the 20th century, he was awarded the 1972 Neustadt International Prize for Literature and the 1982 Nobel Prize in Literature. He pursued a self-directed education that resulted in his leaving law school for a career in journalism. From early on, he showed no inhibitions in his criticism of Colombian and foreign politics. In 1958, he married Mercedes Barcha; they had two sons, Rodrigo and Gonzalo. 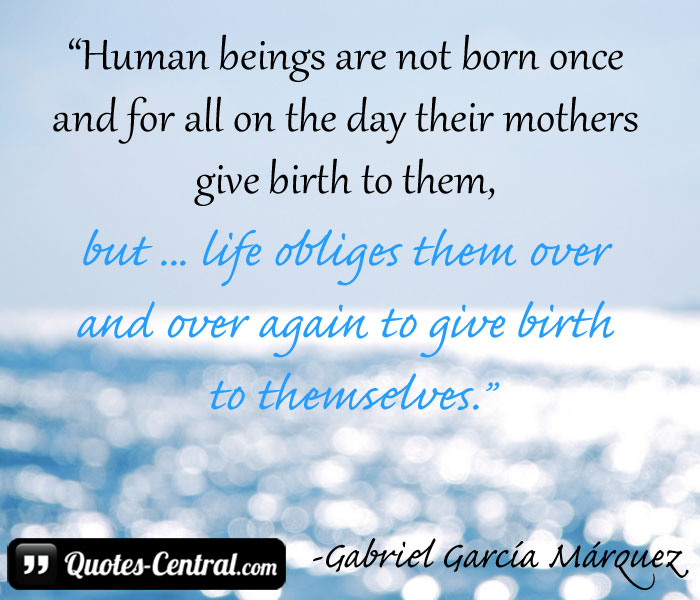 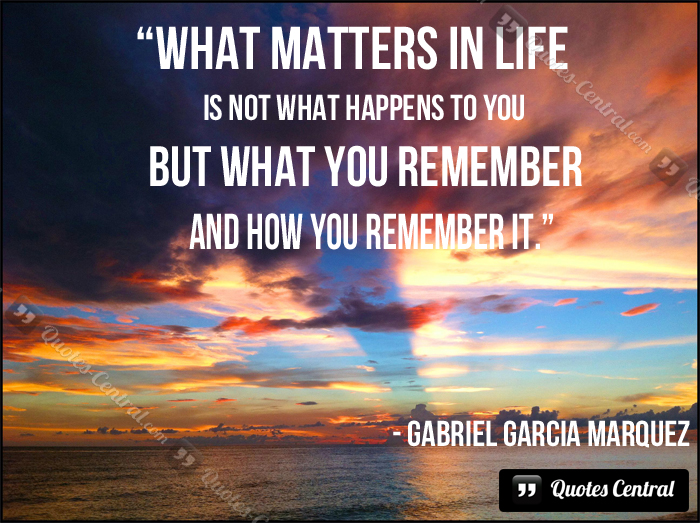