George Raymond Richard Martin (born George Raymond Martin; September 20, 1948), often referred to as GRRM,is an American novelist and short story writer in the fantasy, horror and science fiction genres, and a screenwriter and television producer. He is best known for A Song of Ice and Fire, his international bestselling series of epic fantasy novels that HBO adapted for its dramatic series Game of Thrones. Martin serves as the series’ co-executive producer, while also scripting one of each season’s 10 episodes. In 2005, Lev Grossman of Time called Martin “the American Tolkien”, and the magazine later named him one of the “2011 Time 100”, a list of the “most influential people in the world.” 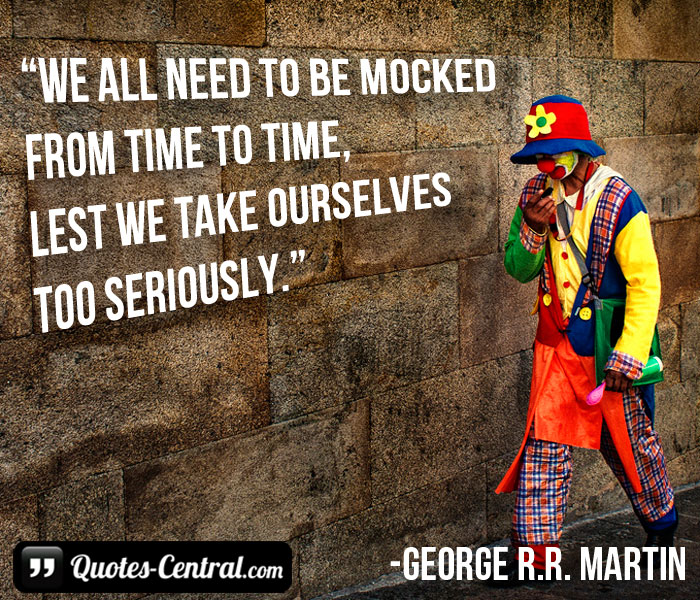 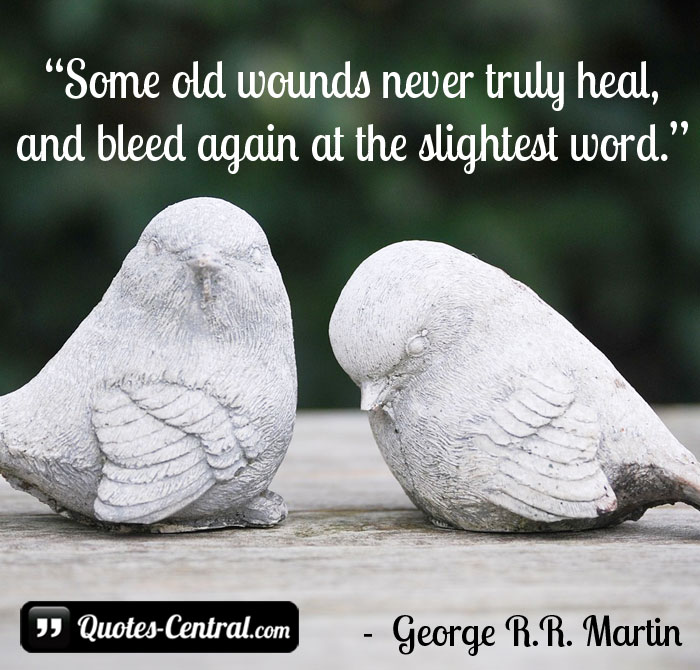