William Somerset Maugham CH (25 January 1874 – 16 December 1965) was a British playwright, novelist and short story writer. He was among the most popular writers of his era and reputedly the highest paid author during the 1930s. After losing both his parents by the age of 10, Maugham was raised by a paternal uncle who was emotionally cold. Not wanting to become a lawyer like other men in his family, Maugham eventually trained and qualified as a medical doctor (physician). The first run of his first novel, Liza of Lambeth (1897), sold out so rapidly that Maugham gave up medicine to write full-time. 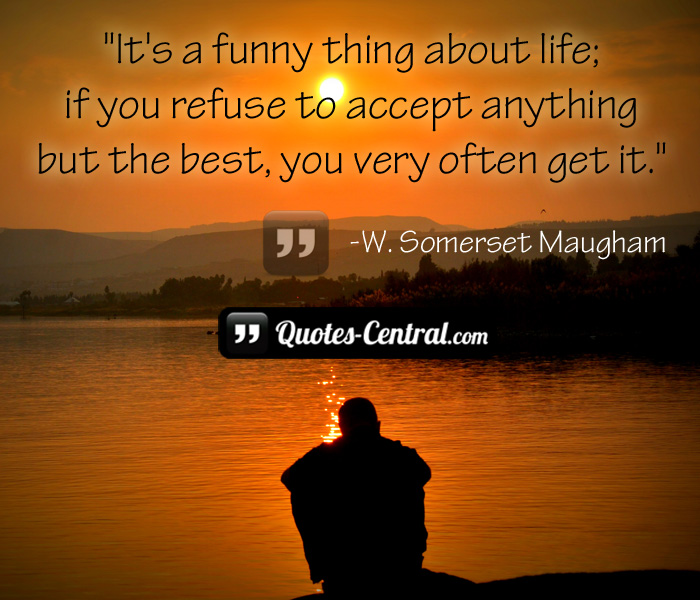 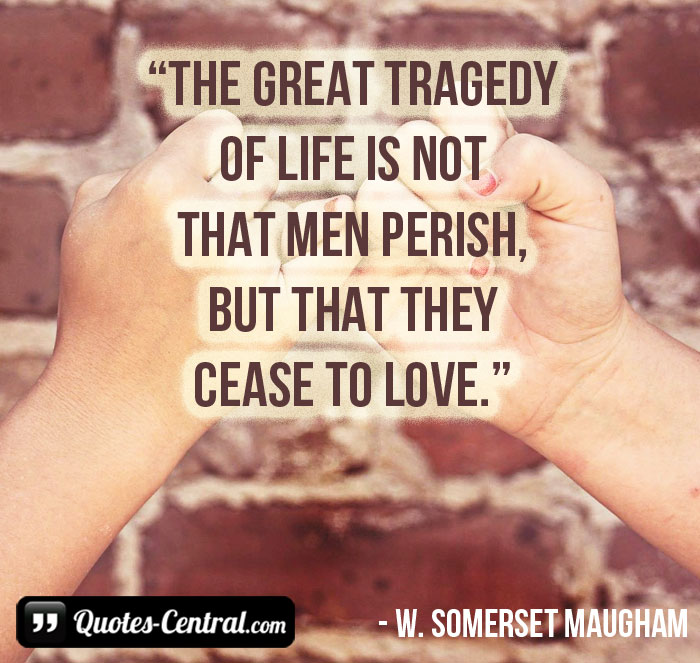