Golda Meir (earlier Golda Meyerson, born Golda Mabovitch, May 3, 1898 – December 8, 1978) was an Israeli teacher, kibbutznik, politician and the fourth Prime Minister of Israel. Meir was elected Prime Minister of Israel on March 17, 1969, after serving as Minister of Labour and Foreign Minister. Israel’s first woman and the world’s fourth woman to hold such an office, she was described as the “Iron Lady” of Israeli politics years before the epithet became associated with British Prime Minister Margaret Thatcher. Former Prime Minister David Ben-Gurion used to call Meir “the best man in the government”; she was often portrayed as the “strong-willed, straight-talking, grey-bunned grandmother of the Jewish people”. 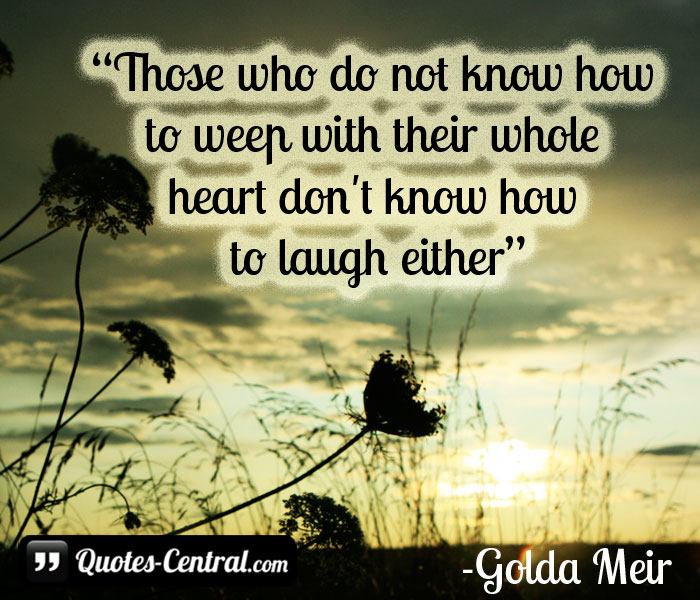