Bette Midler (born December 1, 1945), also known by her informal stage name The Divine Miss M, is an American singer, songwriter, actress, comedian, and film producer. In a career spanning almost half a century, Midler has been nominated for two Academy Awards, and won three Grammy Awards, four Golden Globes, three Emmy Awards, and a special Tony Award. She has sold over 30 million records worldwide and along with that has also received four Gold, three Platinum and three Multiplatinum albums by RIAA. 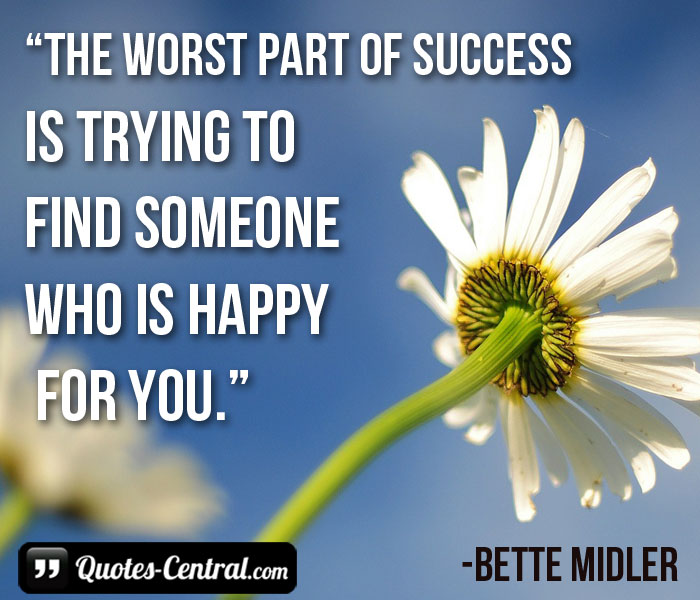