Henry Valentine Miller (December 26, 1891 – June 7, 1980) was an American writer. He was known for breaking with existing literary forms, developing a new sort of semi-autobiographical novel that blended character study, social criticism, philosophical reflection, explicit language, sex, surrealist free association and mysticism. His most characteristic works of this kind are Tropic of Cancer (1934), Black Spring (1936), Tropic of Capricorn (1939) and The Rosy Crucifixion trilogy (1949–59), all of which are based on his experiences in New York and Paris, and all of which were banned in the United States until 1961. 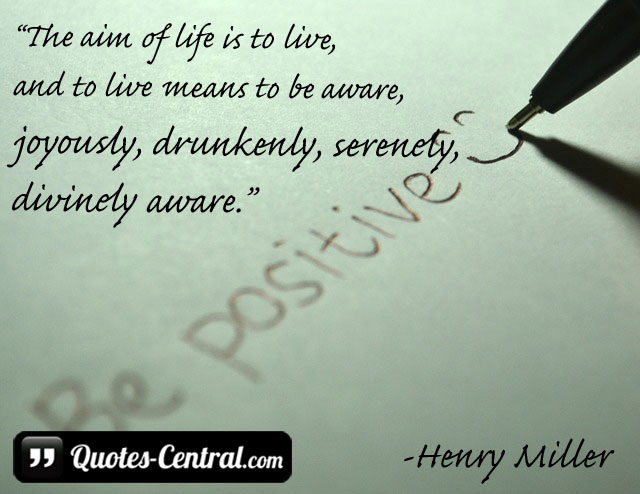 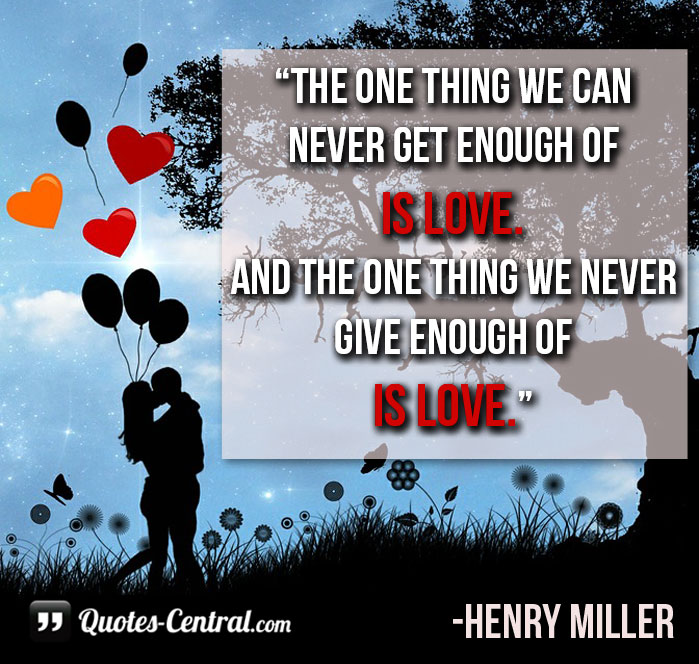