David James Stuart Mitchell (born 14 July 1974) is a British actor, comedian and writer. He is half of the comedy duo Mitchell and Webb, alongside Robert Webb, whom he met at Cambridge University. There they were both part of the Cambridge Footlights, of which Mitchell became President. Together the duo star in the Channel 4 sitcom Peep Show in which Mitchell plays Mark Corrigan. Mitchell won the British Academy Television Award for Best Comedy Performance in 2009 for his performance in the show. 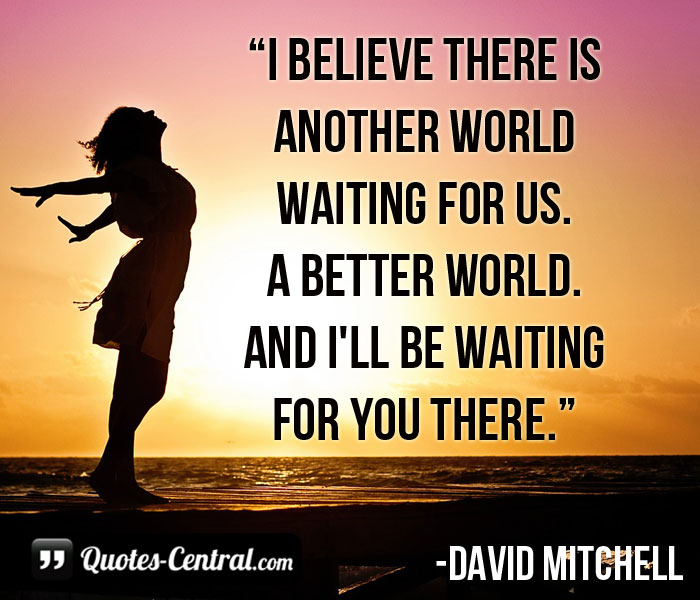