Montague Francis Ashley-Montagu (June 28, 1905 – November 26, 1999), previously known as Israel Ehrenberg, was a British-American anthropologist who popularized the study of topics such as race and gender and their relation to politics and development. He was the rapporteur (appointed investigator), in 1950, for the UNESCO statement The Race Question. As a young man he changed his name from Ehrenberg to “Montague Francis Ashley-Montagu”. After relocating to the United States he used the name “Ashley Montagu”. Montagu, who became a naturalized American citizen in 1940, taught and lectured at Harvard, Princeton, Rutgers, the University of California, and New York University. He authored over sixty books throughout this lifetime. In 1995, the American Humanist Association named him the Humanist of the Year. 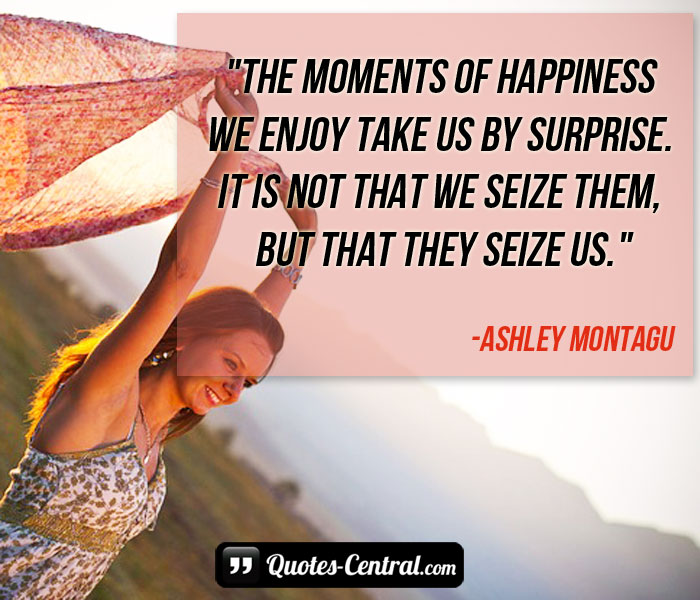