Michel Eyquem de Montaigne (28 February 1533 – 13 September 1592) was one of the most influential writers of the French Renaissance, known for popularizing the essay as a literary genre. He became famous for his effortless ability to merge serious intellectual exercises with casual anecdotes and autobiography—and his massive volume Essais (translated literally as “Attempts” or “Trials”) contains, to this day, some of the most widely influential essays ever written. 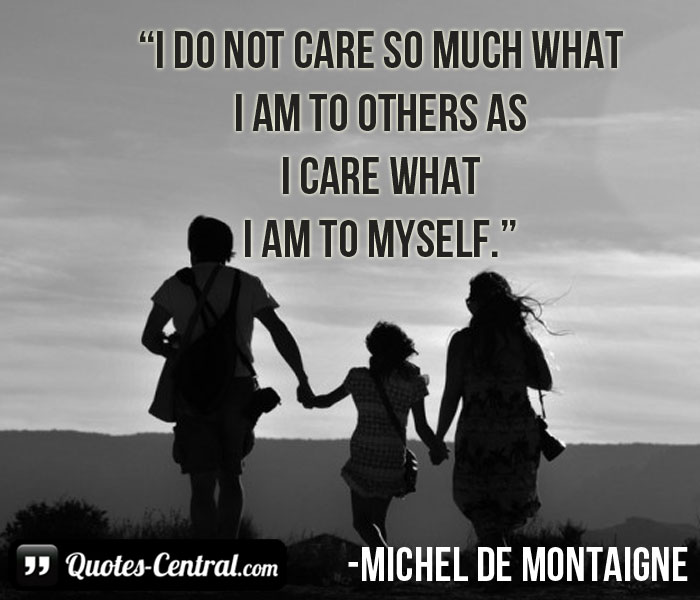 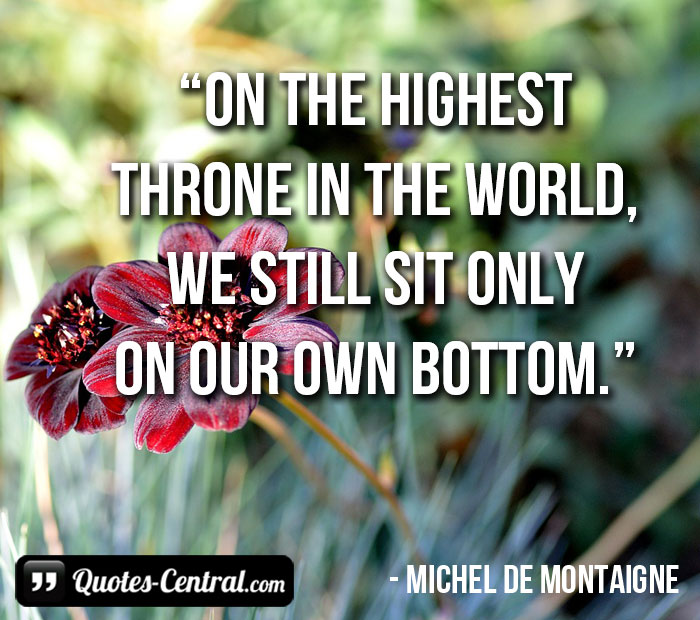 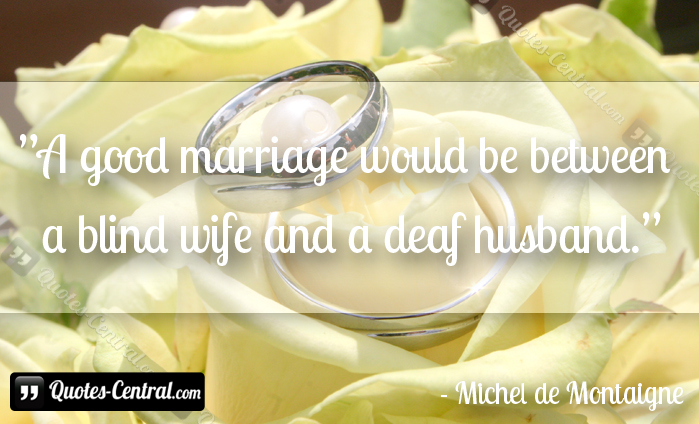 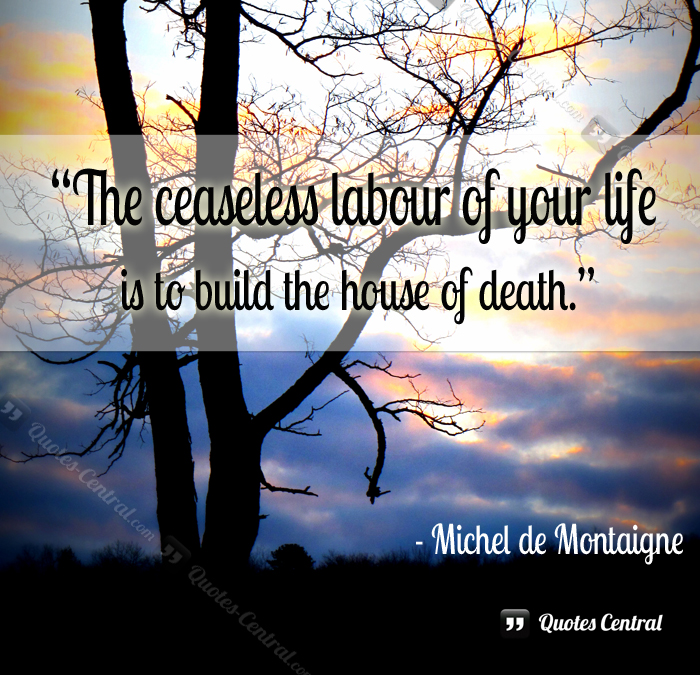