Charles-Louis de Secondat, Baron de La Brède et de Montesquieu (18 January 1689 – 10 February 1755), generally referred to as simply Montesquieu, was a French lawyer, man of letters, and political philosopher who lived during the Age of Enlightenment. He is famous for his articulation of the theory of separation of powers, which is implemented in many constitutions throughout the world. He did more than any other author to secure the place of the word despotism in the political lexicon, and may have been partly responsible for the popularization of the terms feudalism and Byzantine Empire 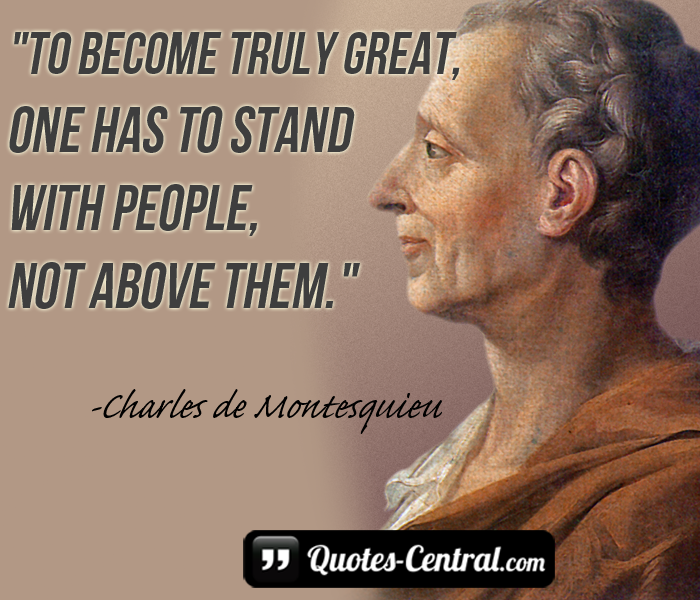 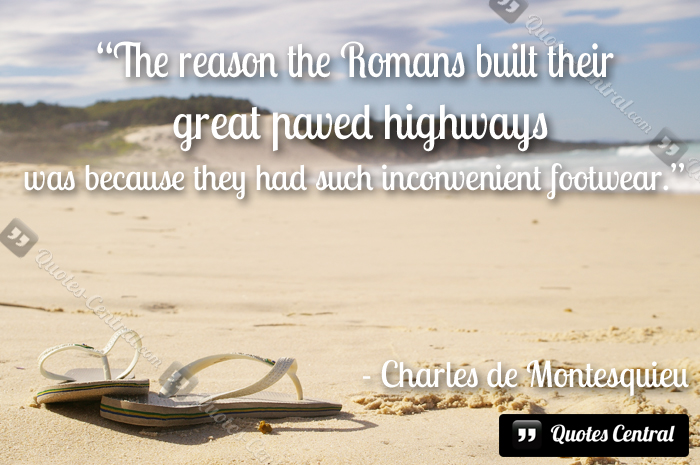 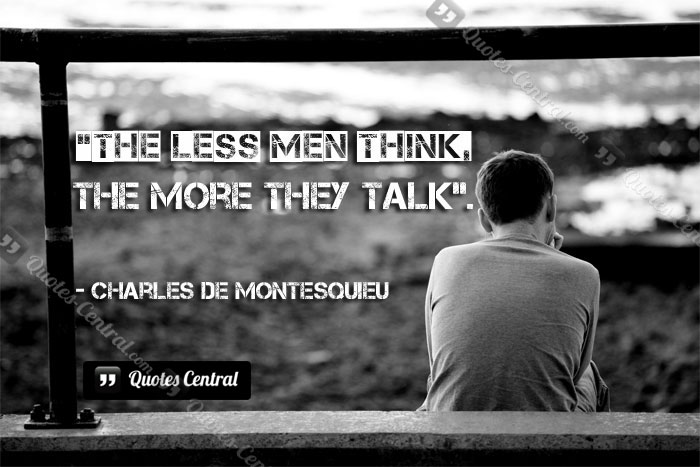