Mary Tyler Moore (born December 29, 1936) is an American actress, primarily known for her roles in television sitcoms. Moore is best known for The Mary Tyler Moore Show (1970–77), in which she starred as Mary Richards, a 30-something single woman who worked as a local news producer in Minneapolis, and for her earlier role as Laura Petrie on The Dick Van Dyke Show (1961–66). She also appeared in a number of films, most notably 1967’s Thoroughly Modern Millie and 1980’s Ordinary People, in which she played a role that was very different from the television characters she had portrayed, and for which she was nominated for an Academy Award for Best Actress. 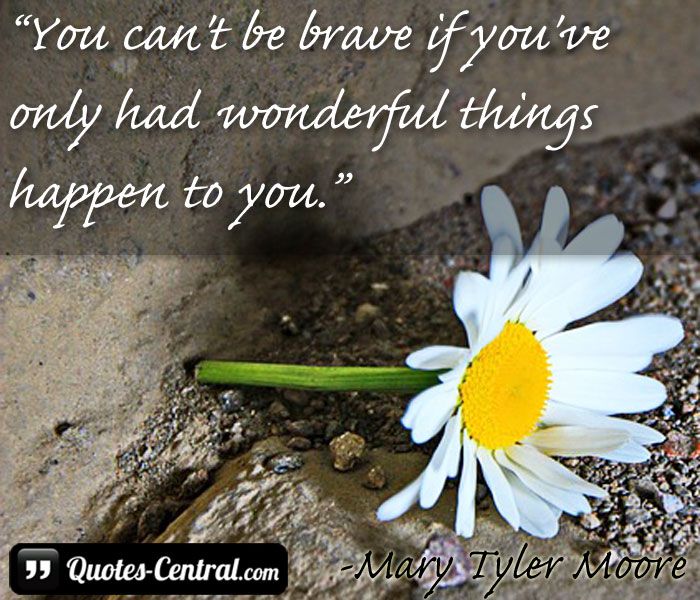