James Douglas “Jim” Morrison (December 8, 1943 – July 3, 1971) was an American singer-songwriter and poet, best remembered as the lead singer of The Doors. From a young age, Morrison became infatuated with the works of Friedrich Nietzsche, Arthur Rimbaud, Jack Kerouac, and William Blake, often incorporating their work into his lyrics. In his later life, Morrison developed an alcohol dependency which led to his death at the age of 27 in Paris. He is alleged to have died of a heroin overdose, but as no autopsy was performed, the exact cause of his death is still disputed. His tomb in Paris is still today a shrine to his personality, visited daily by numerous mourners. 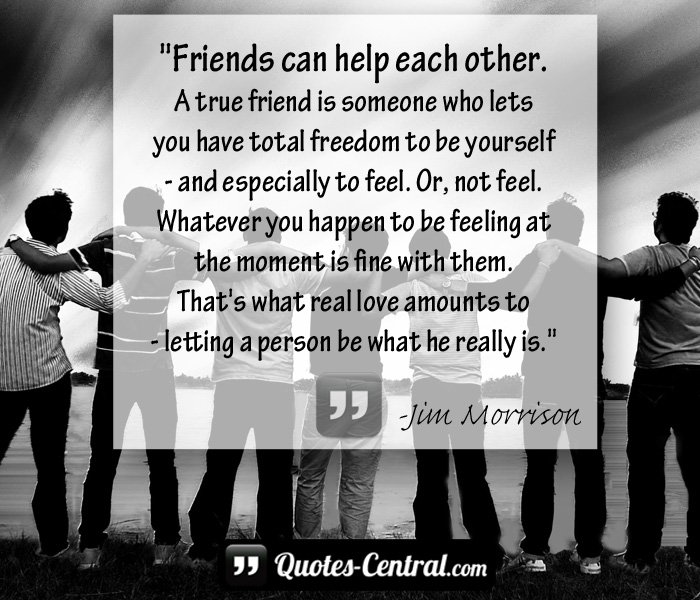