Jason Thomas Mraz (born June 23, 1977) is an American singer-songwriter who first came to prominence in the San Diego coffeehouse scene in 2000. In 2002, he released his debut studio album, Waiting for My Rocket to Come, which contained the hit single “The Remedy (I Won’t Worry)”. With the release of his second album, Mr. A-Z, in 2005, Mraz achieved major commercial success. The album peaked at number 5 on the Billboard 200 and sold over 100,000 copies in the US. In 2008, Mraz released his third studio album, We Sing. We Dance. We Steal Things. It debuted at number 3 on the Billboard 200 and was an international commercial success primarily due to the hit “I’m Yours”. The song peaked at number 6 on the Billboard Hot 100, giving him his first top ten single, and spent a then-record 76 weeks on the Hot 100. His fourth album, Love Is a Four Letter Word, peaked at number 2 on the Billboard 200, his highest-charting album to date. 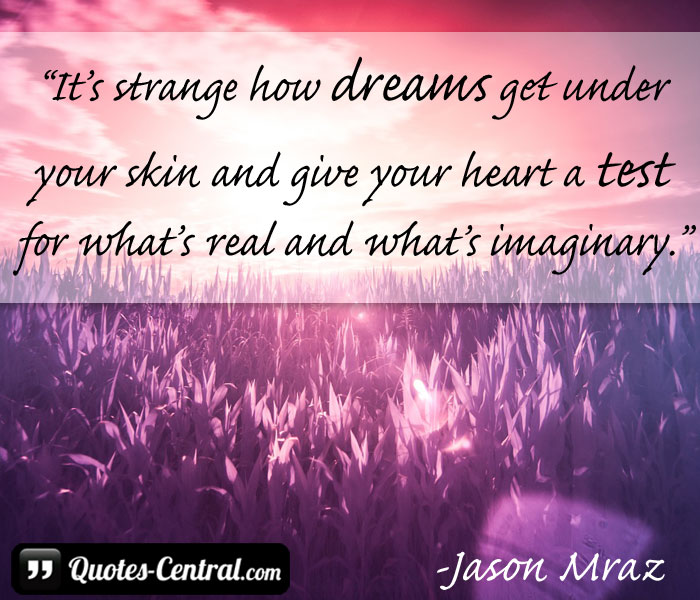