Friedrich Max Müller (6 December 1823 – 28 October 1900), generally known as Max Müller, was a German-born philologist and Orientalist, who lived and studied in Britain for most of his life. He was one of the founders of the western academic field of Indian studies and the discipline of comparative religion. Müller wrote both scholarly and popular works on the subject of Indology. The Sacred Books of the East, a 50-volume set of English translations, was prepared under his direction. He also promoted the idea of a Turanian family of languages and Turanian people. 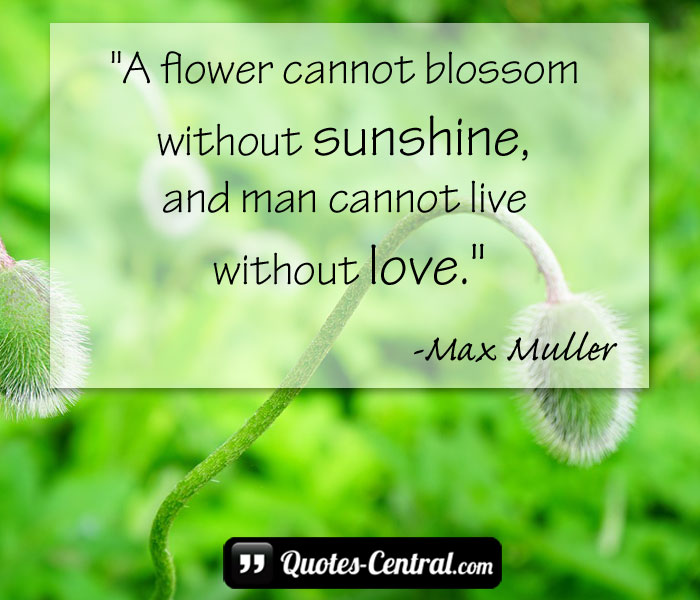