Brittany Nicole Waddell (born August 2, 1984), better known by her stage name Britt Nicole, is an American vocalist, songwriter and recording artist. She has mainly charted as a Christian pop artist, but in 2012 found her debut single, “Gold”, and, in 2013, “Ready or Not”, in the Mainstream Top 40. The album was nominated for Best Contemporary Christian Music Album at the 55th Grammy Awards. She is signed to Sparrow and Capitol Records. 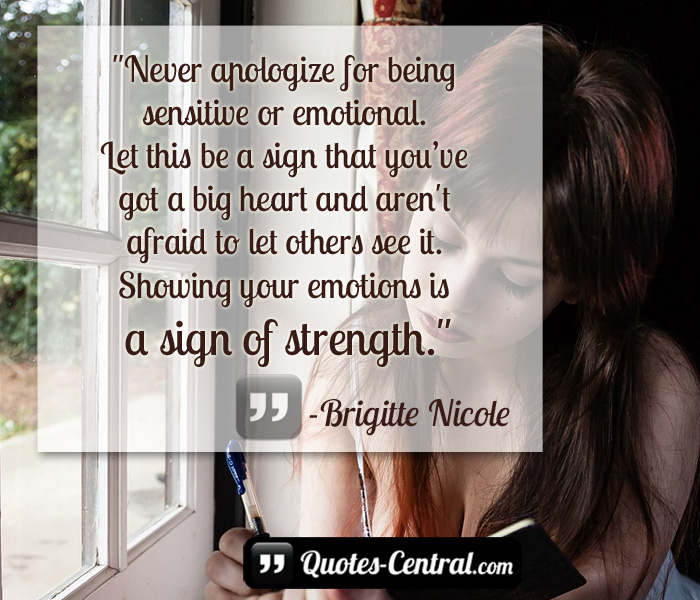