Anaïs Nin (born Angela Anaïs Juana Antolina Rosa Edelmira Nin y Culmell; February 21, 1903 – January 14, 1977) was an author born to Cuban parents in France, where she was also raised. She spent some time in Spain and Cuba but lived most of her life in the United States where she became an established author. She wrote journals (which span more than 60 years, beginning when she was 11 years old and ending shortly before her death), novels, critical studies, essays, short stories, and erotica. A great deal of her work, including Delta of Venus and Little Birds, was published posthumously. 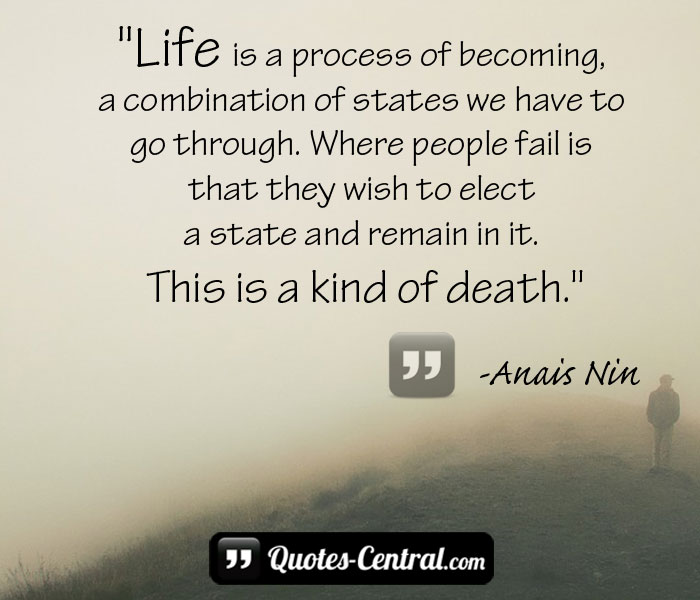 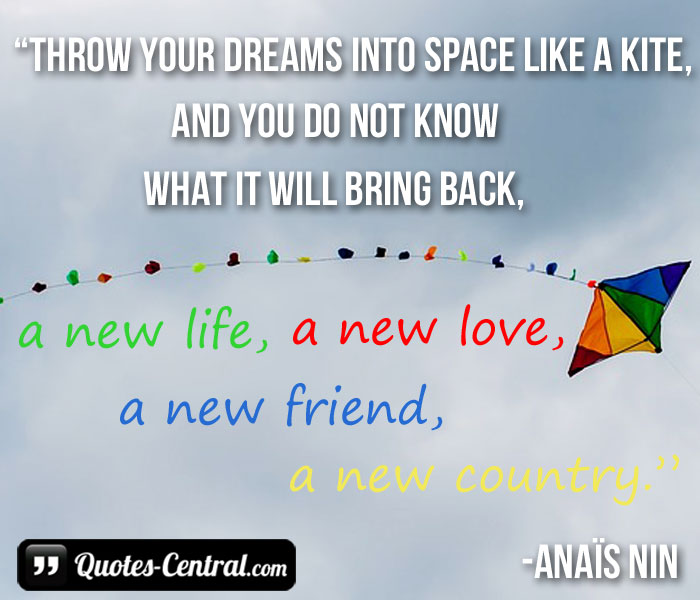 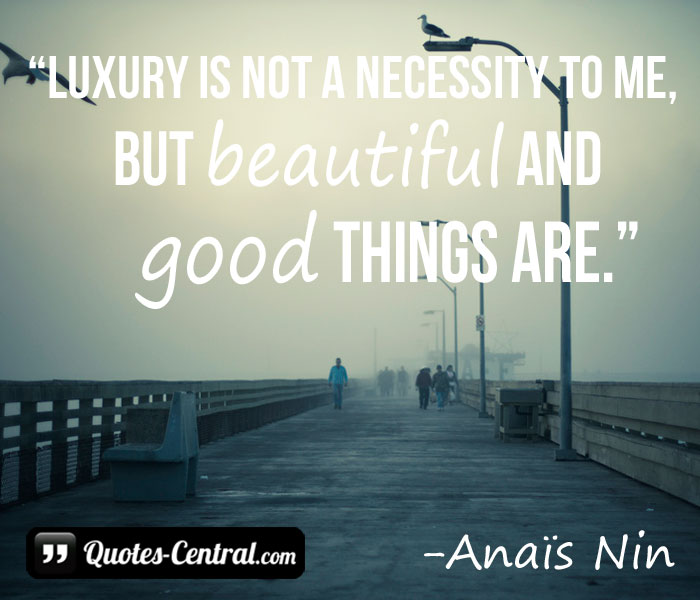 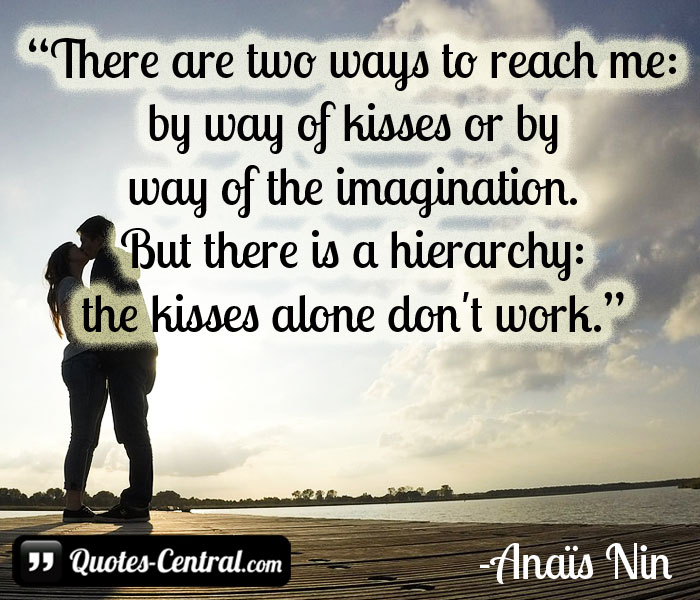