Barack Hussein Obama II (born August 4, 1961) is an American politician serving as the 44th President of the United States, the first African American to hold the office. Born in Honolulu, Hawaii, Obama is a graduate of Columbia University and Harvard Law School, where he served as president of the Harvard Law Review. He was a community organizer in Chicago before earning his law degree. He worked as a civil rights attorney and taught constitutional law at University of Chicago Law School between 1992 and 2004. He served three terms representing the 13th District in the Illinois Senate from 1997 to 2004, and ran unsuccessfully in the Democratic primary for the United States House of Representatives in 2000 against incumbent Bobby Rush. 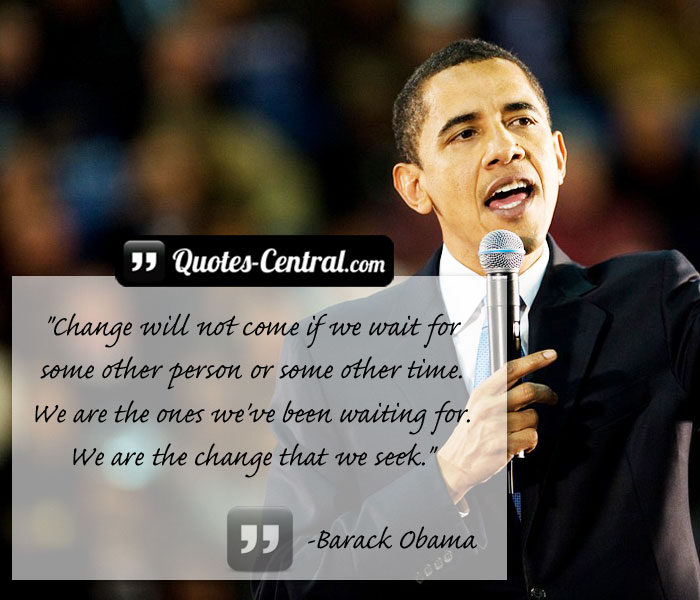