Aristotle Socrates Onassis (15 January 1906 – 15 March 1975), commonly called Ari or Aristo Onassis, was a Greek shipping magnate. Onassis amassed the world’s largest privately owned shipping fleet and was one of the world’s richest and most famous men. He was known for his business success, his great wealth and also his personal life, including his marriage to Athina Livanos, daughter of shipping tycoon Stavros G. Livanos, his affair with the opera singer Maria Callas and his marriage in 1968 to Jacqueline Kennedy, the widow of the American president John F. Kennedy. 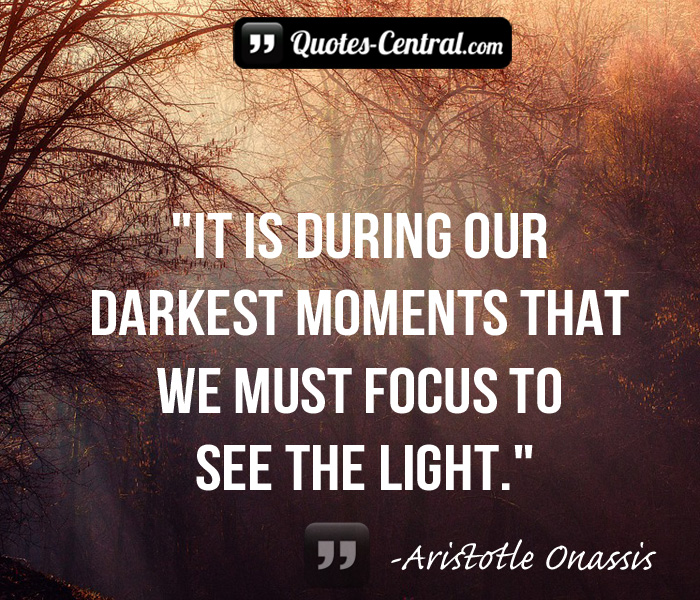