John Boyle O’Reilly (28 June 1844 – 10 August 1890) was an Irish-born poet, journalist and fiction writer. As a youth in Ireland, he was a member of the Irish Republican Brotherhood, or Fenians, for which he was transported to Western Australia. After escaping to the United States, he became a prominent spokesperson for the Irish community and culture, through his editorship of the Boston newspaper The Pilot, his prolific writing, and his lecture tours. 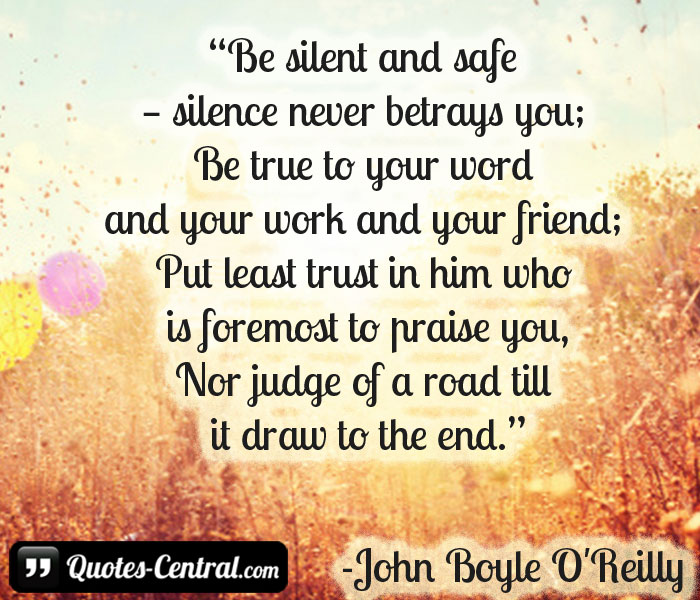