Publius Ovidius Naso 20 March 43 BC – AD 17/18), known as Ovid in the English-speaking world, was a Roman poet, living during the reign of Augustus, and a contemporary of Virgil and Horace. He is best known for the Metamorphoses, a 15-book continuous mythological narrative written in the meter of epic, and for collections of love poetry in elegiac couplets, especially the Amores (“Love Affairs”) and Ars Amatoria (“The Art of Love”). His poetry was much imitated during Late Antiquity and the Middle Ages, and greatly influenced Western art and literature. The Metamorphoses remains one of the most important sources of classical mythology. 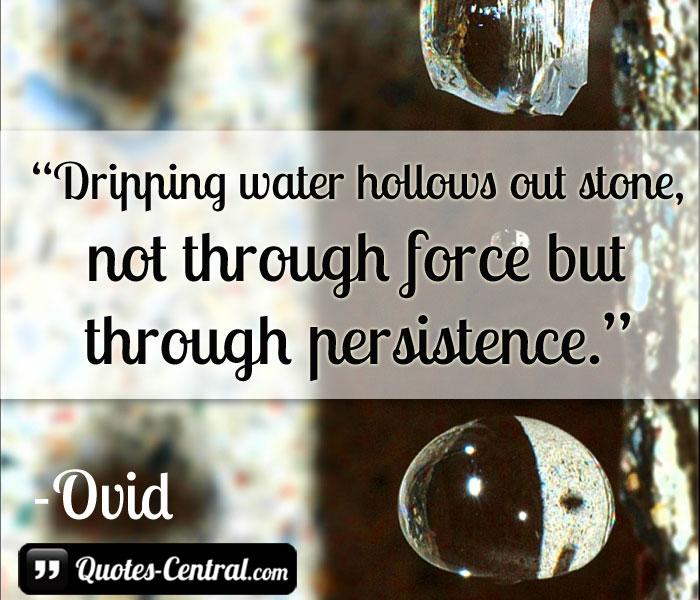