Alfredo James “Al” Pacino (born April 25, 1940) is an American actor of stage and screen, filmmaker and screenwriter. Often considered by audiences and commentators to be one of the greatest actors of all time, Pacino’s career spans more than fifty years, during which time he has received numerous accolades and honors both competitive and honorary, among them an Academy Award, two Tony Awards, two Primetime Emmy Awards, a British Academy Film Award, four Golden Globe Awards, the Lifetime Achievement Award from the American Film Institute, the Golden Globe Cecil B. DeMille Award and the National Medal of Arts. He is also one of few performers to have won a competitive Oscar, an Emmy and a Tony Award for acting, dubbed the “Triple Crown of Acting”. 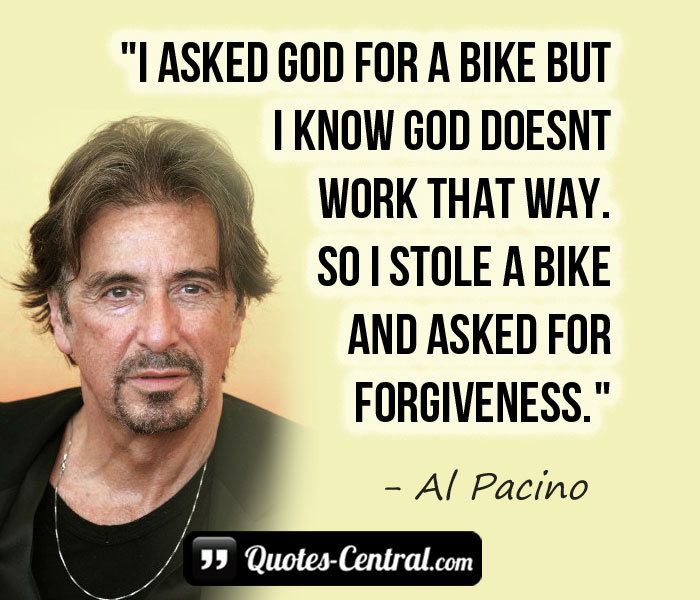