Thomas Paine (February 9, 1737 – June 8, 1809) was an English-American political activist, philosopher, political theorist, and revolutionary. One of the Founding Fathers of the United States, he authored the two most influential pamphlets at the start of the American Revolution, and he inspired the rebels in 1776 to declare independence from Britain. His ideas reflected Enlightenment-era rhetoric of transnational human rights. He has been called “a corsetmaker by trade, a journalist by profession, and a propagandist by inclination”. 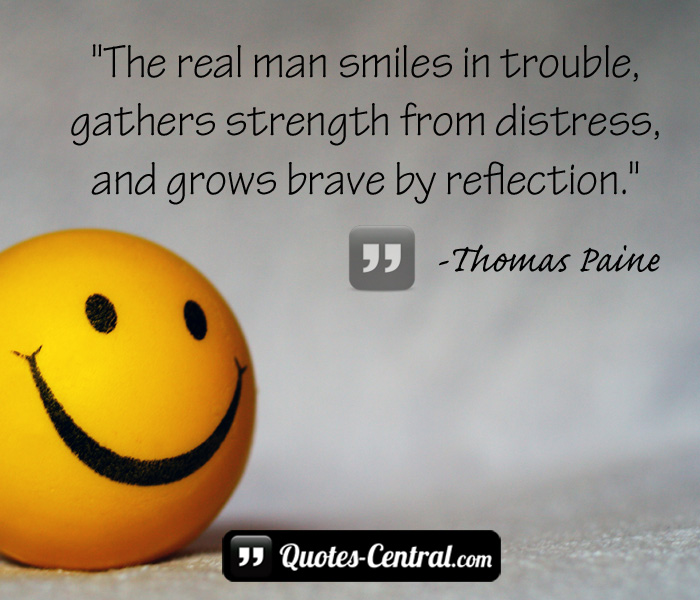 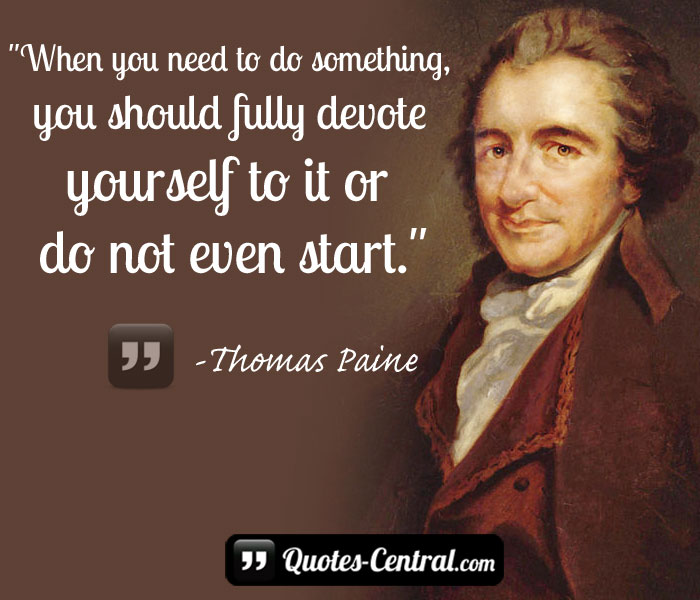