Tony Parsons (born 6 November 1953) is a British journalist broadcaster and author. He began his career as a music journalist on the NME, writing about punk music. Later, he wrote for The Daily Telegraph, before going on to write for Daily Mirror for 18 years. Since September 2013 he has written his current column for The Sun. Parsons was for a time a regular guest on the BBC Two arts review programme The Late Show, and still appears infrequently on the successor Newsnight Review; he also briefly hosted a series on Channel 4 called Big Mouth. 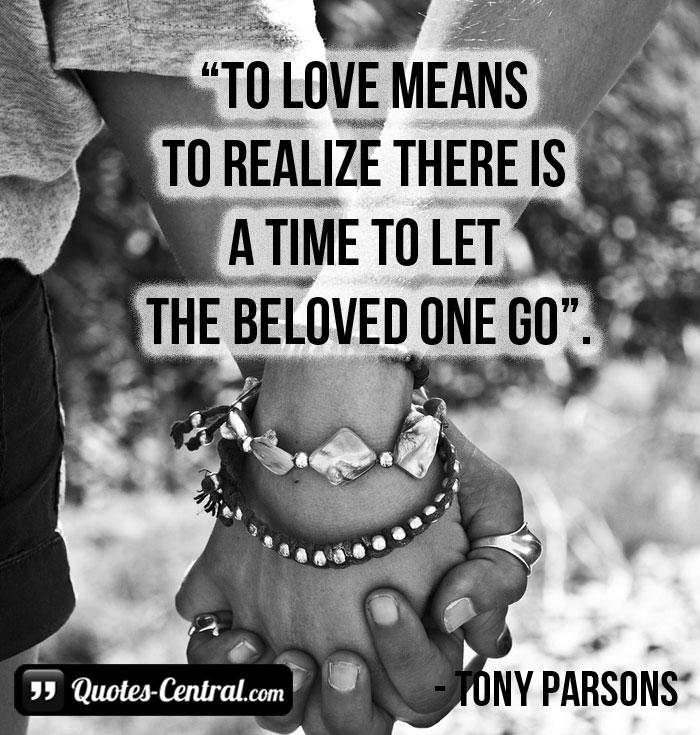