Boris Leonidovich Pasternak (10 February [O.S. 29 January] 1890 – 30 May 1960) was a Russian poet, novelist, and literary translator. In his native Russian, Pasternak’s first book of poems, My Sister, Life (1917), is one of the most influential collections ever published in the Russian language. Pasternak’s translations of stage plays by Johann Wolfgang von Goethe, Friedrich Schiller, Pedro Calderón de la Barca, and William Shakespeare remain very popular with Russian audiences. 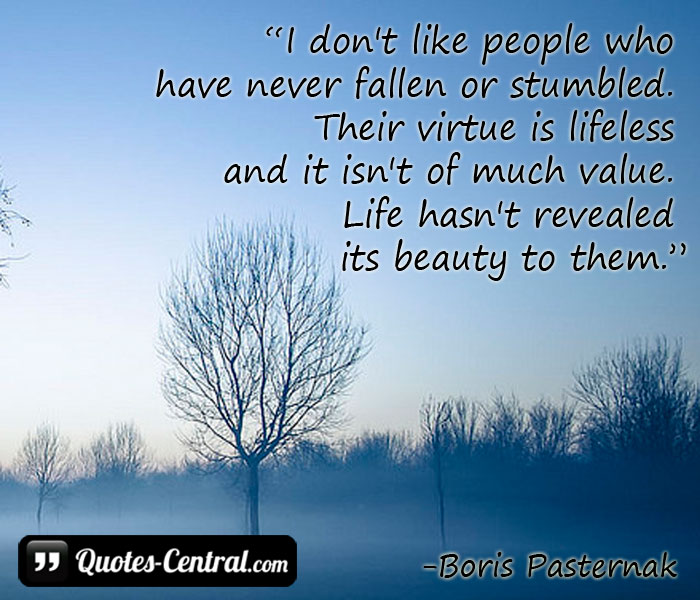