Randolph Frederick “Randy” Pausch (October 23, 1960 – July 25, 2008) was an American professor of computer science, human-computer interaction, and design at Carnegie Mellon University (CMU) in Pittsburgh, Pennsylvania. Pausch learned that he had pancreatic cancer in September 2006, and in August 2007 he was given a terminal diagnosis: “3 to 6 months of good health left”. He gave an upbeat lecture titled “The Last Lecture: Really Achieving Your Childhood Dreams” on September 18, 2007, at Carnegie Mellon, which became a popular YouTube video and led to other media appearances. 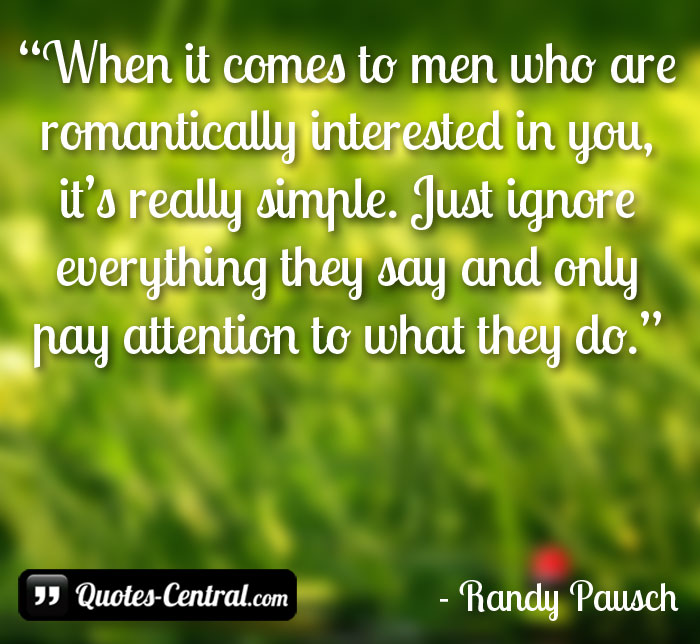