William Penn (24 October 1644 (O.S. 14 October 1644) – 30 July 1718) was an English real estate entrepreneur, philosopher, early Quaker and founder of the Province of Pennsylvania, the English North American colony and the future Commonwealth of Pennsylvania. He was an early advocate of democracy and religious freedom, notable for his good relations and successful treaties with the Lenape Native Americans. Under his direction, the city of Philadelphia was planned and developed. 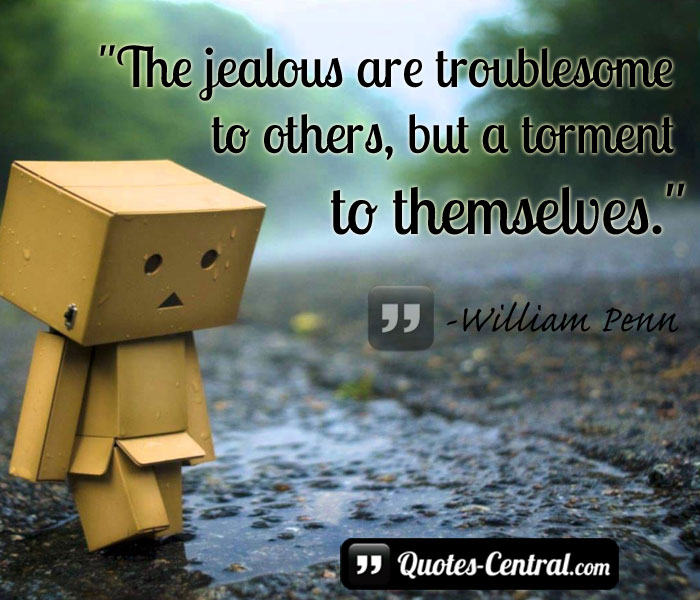