Sylvia Plath (October 27, 1932 – February 11, 1963) was an American poet, novelist, and short-story writer. Born in Boston, Massachusetts, she studied at Smith College and Newnham College at the University of Cambridge, before receiving acclaim as a poet and writer. She married fellow poet Ted Hughes in 1956; they lived together in the United States and then England, and had two children, Frieda and Nicholas. Plath suffered from depression for much of her adult life, and in 1963 she committed suicide. Controversy continues to surround the events of her life and death, as well as her writing and legacy. 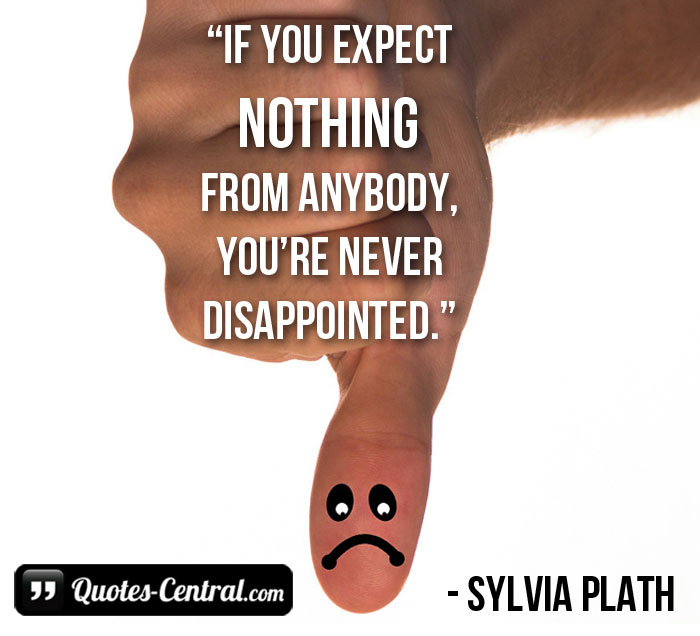